[Interview] Lee Beom-soo who is alert for act ups 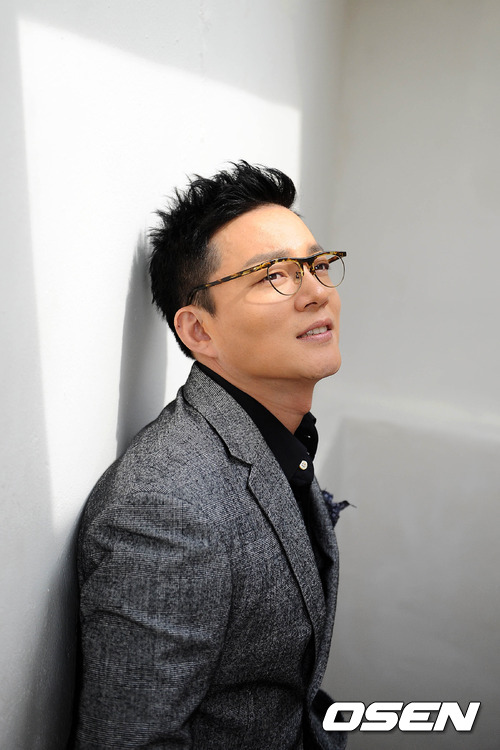 What does a fun and lively shooting site mean for Lee Beom-soo?

In an interview with OSEN along with the release of the movie "Over my Dead Body", when Lee Beom-soo was asked who he thought was a good atmosphere maker during the movie shoot, he thought about it for a while and started talking carefully about his ideas of a fun person on set.

He said, "There needs to be a right mind of thought here. Someone who doesn't do what he or she has to do but just goes around having fun is just thoughtless".

He continued, "You must be able to concentrate and put in effort and passion in his or her work. If you don't, you just become an act up and no one likes that".

"When the crew and staff are all tired and worn out, this 'maker needs to have the ability to gather up an energetic atmosphere and be able to get dinner or something for these people one day. It is also most important for them to be able to listen to an hear out any troubles or worries our juniors have as well".

"The important thing is, this is work so I am alert at the fact that the set is lively and fun. I keep a strict watch for anything fun. I think it's good to have a serious attitude on set".

He then said that a fun shooting should be made and only made through acting.

"Of course the set has to be fun. Publicly. When a group of neighborhood friends want to have fun, they mean getting sweaty and pushing each other around. However, dumb people think about coming out with their slippers and cell phones and just jogging here and there to kick the ball around a little bit. Making the set fun is when everyone gets together to make ideas, good scenes and feeling excitement through the process. I call that a fun shooting site. Act ups only know how to laugh about something that happened yesterday. That is not work, that is not a joke and it's just rubbish".

About the "Over my Dead Body" site, he said, "There was intensity, joy and happiness. That's why I want to work with them again and again. That is a truly fun movie site".

"Over my Dead Body" is a comic fraud movie about people who want a body for different purposes. Lee Beom-soo is an elite researcher who puts down the weight in the movie and acts with Ryoo Seung-bum and Kim Ok-vin. 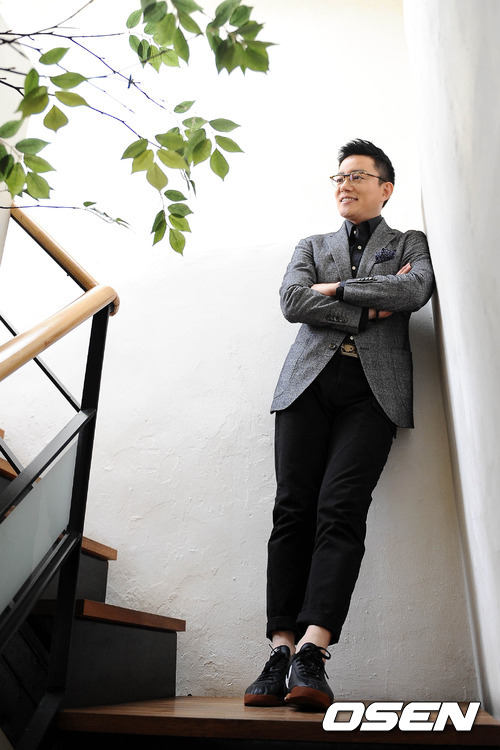 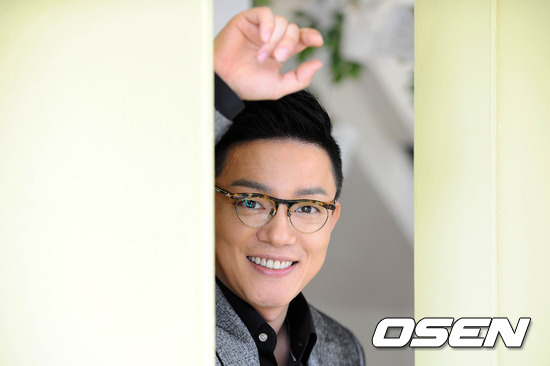 "[Interview] Lee Beom-soo who is alert for act ups"
by HanCinema is licensed under a Creative Commons Attribution-Share Alike 3.0 Unported License.
Based on a work from this source