[Interview] Lovely Park Min-young, "I was thirsty for acting" 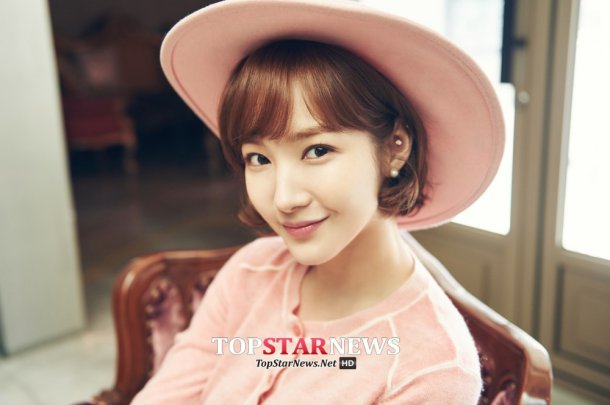 Park Min-young threw off the 'mysterious veil' and attempted at something new through "Healer". She claims she was so thirsty to act when she made her comeback half a year after "A New Leaf".

The Park Min-young we know isn't cold and haughty. She's warm and passionate about her job and sticks to her decisions. 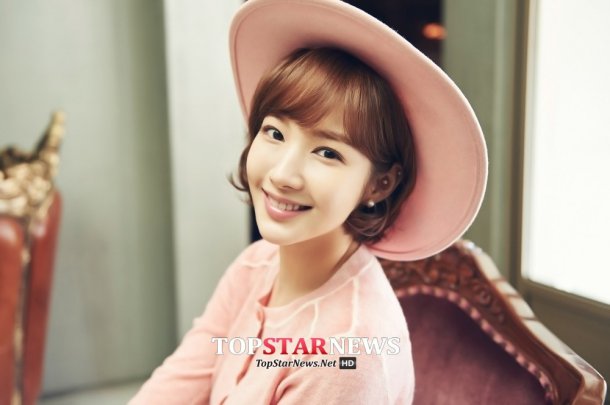 Top Star News met Park Min-young in a café in Sinsadong on the 13th of February. She was honest and straightforward with her answers.

Park Min-young announced comeback not long after "A New Leaf" had finished. She said, "The term between dramas was a little short but I had had a lot of time to analyze my character so I was ready". 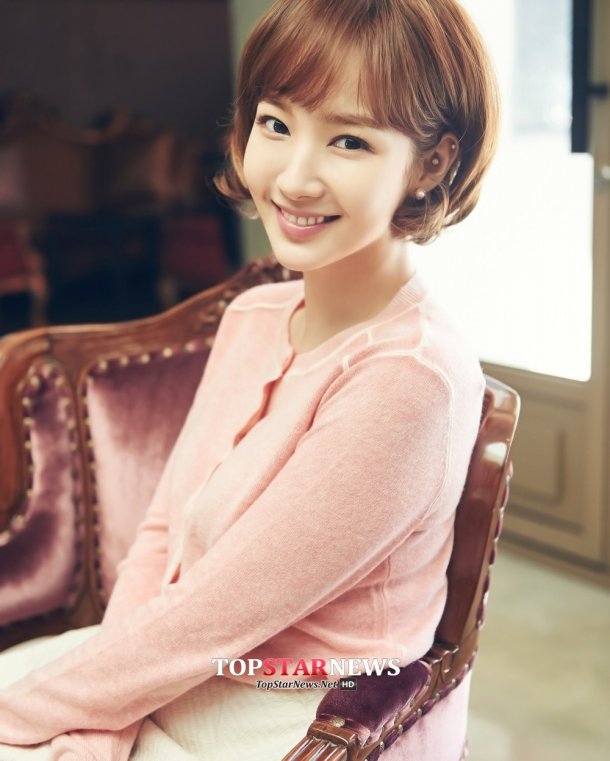 She recalled the process it took to get into this drama and said, "I decided to do it in July; filmed until December. It's not easy to find something as good as the conditions of this drama. However, the director, the writer and I put our heads together to break down the character and I understood it well".

She chose to comeback with "A New Leaf" after 2 years of absence. She said, "I decided to do that drama thinking I needed to learn a lesson or two from my seniors. I was so thirsty to act the more I learned".

She claims she was lucky to have met "Healer".

Before she met "Healer", she was abroad but she decided everything in 3 hours and met the team in 24. The director, writer and herself talked over dinner and decided to go on board.

"[Interview] Lovely Park Min-young, "I was thirsty for acting""
by HanCinema is licensed under a Creative Commons Attribution-Share Alike 3.0 Unported License.
Based on a work from this source