[Interview] Nam Joo-hyuk, "The Love Scene With Han Ji-min Was Short But Affectionate" 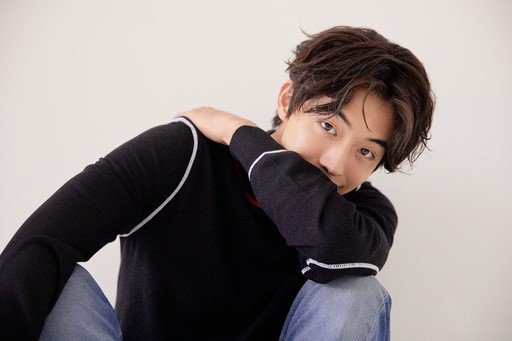 Nam Joo-hyuk played almost 3 roles in "The Light in Your Eyes"; Lee Joon-ha standing on the cliff of despair, Hye-ja's husband who died at such a young age, and Hye-ja's doctor who looks just like her late husband.

He worked with the Hye-ja (Kim Hye-ja) in her 70s and Hye-ja (Han Ji-min) in her 20s. Nam Joo-hyuk had to travel 50 years back and forth in time for this act. "Joon-ha who struggled in the year 2019, Joon-ha the public relations officer, Joon-ha the doctor and Joon-ha from the 70s; I played almost four different characters. I didn't want them to all be different. I tried to make them seem like one person", said the actor.

"I think someone like Joon-ha exists. So does Hye-ja. That helped me to concentrate more".

The romance with Han Ji-min's character was short and painful. About working with her, Nam Joo-hyuk said, "I didn't meet her much, so maybe that's why the viewers thought that we were much more affectionate and yearning for each other. Otherwise, we got along pretty well on set". 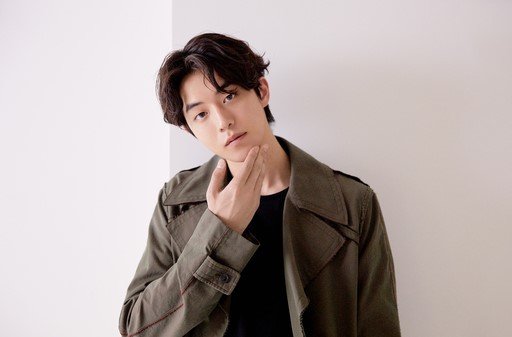 Is he regretful that the romance wasn't sweet enough?

"Romance wasn't the key in this drama so no. I did think the couple should be very loving. I learned a lot from Han Ji-min. She made me think I want to be that kind of person".

With Kim Hye-ja, a senior actor, Nam Joo-hyuk said, "It was an unbelievable experience working with her". He also said "It was an honor" a couple of times. "Just watching her on the set was unbelievable. She told me never to lose focus, and to work hard to become a good actor".

Apparently, director Kim Seok-yoon was the atmosphere maker of the set. He was 80% responsible for the laughter.

"He's a great leader. When we had dinner for the first time he said he'd 'heal' me and it was exactly what I expected the story to be".

"While playing Joon-ha I realized there was something he didn't let go of. It may have seemed like he was only alive because he couldn't die but actually, he was struggling to be happy. That is how he managed to survive, and when nothing happens is what happiness is for him".

Nam Joo-hyuk's next project is "The School Nurse Files" on Netflix. He meets with Jung Yoo-mi here. He said, "I just have to do my best and make sure I don't regret it".

"[Interview] Nam Joo-hyuk, "The Love Scene With Han Ji-min Was Short But Affectionate""
by HanCinema is licensed under a Creative Commons Attribution-Share Alike 3.0 Unported License.
Based on a work from this source