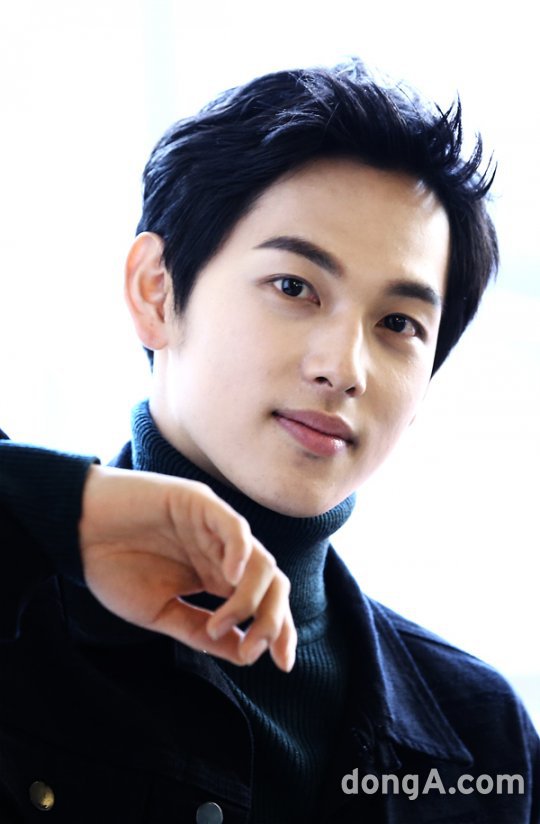 In an interview with the actor and singer, he said, "I was able to start acting because I was lucky and I get offered more acting opportunities than music. I am thankful for the offers I get".

"This is relative, but I know I am not good at singing or dancing. I can only dance to what I learned. I am funny that way".

"I want to be a singer too. So I fulfill my greed with something I do on my own. I make a song according to the character I am playing at the time. I've wanted to do something like this for a long time and I first started when I was in "Incomplete Life".

He wrote and composed the "Incomplete Life" OST "And So...". He also completed a song for "A Melody to Remember" and it was released on Naver V App on the 8th.

"I want to leave a big mark with an album, but I'll be happy with what I have for now. I was given a chance to release my work for "A Melody to Remember" thanks to the crew.

"A Melody to Remember" is based on the motive of a missing children's choir during the Korean War. The movie shows the power of a small song that started in a place where all hope was lost. Im Si-wan takes on the role of lieutenant Han Sang-ryeol who is hurt but slowly recovers thanks to the children's choir.

Go Ah-sung plays Park Joo-mi, a teacher who jumps into the war to protect the children. Lee Hee-joon played 'the Hook' who threatens the safety of the children. Jung Joon-won and Lee Re played Dong-goo and Soon-yi who join the choir.

"A Melody to Remember" will be released on the 21st.

"[Interview #2] Im Si-wan, "I'm no good at singing or dancing""
by HanCinema is licensed under a Creative Commons Attribution-Share Alike 3.0 Unported License.
Based on a work from this source