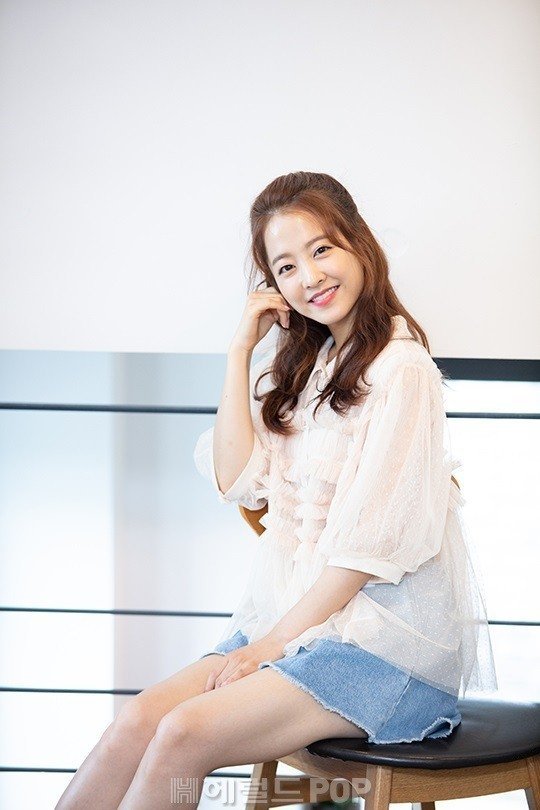 Park Bo-young rose to stardom with the movie "Speedy Scandal". In dramas, she plays the typical character that the audience wants, but in movies she does whatever she wants to do. However, her movies have not always been successful.

Park Bo-young said she has learned to deal with success thanks to Cha Tae-hyun.

"When a movie doesn't succeed, I feel really bad for the people that worked so hard to make it. However, personally, I don't think much about success".

"I was able to think this way thanks to Cha Tae-hyun. "Speedy Scandal" brought in over 8 million viewers and he used to say we were lucky and it might never happen again".

"All I can do is do my best in what I can do. What happens after the movie is released is not my part. Promotion or no promotion, when the movie is out, no one can do anything about it. No one knows what is going to happen to that movie".

She added, "Thanks to Cha Tae-hyun, I do my best not to cause harm while making the movie".

She also says she doesn't get greedy when it comes to choosing a movie either. "I wonder if the character I'm reading about is someone I can handle. If not, I give up that role. I think that's best for the movie and the drama. I don't get greedy. Some of those I've turned down ended up very well, but I don't regret [my decision]. I think the movie or drama became as successful as it did because it was someone else in that role".

Meanwhile, Park Bo-young is starred in the movie "On Your Wedding Day" with Kim Young-kwang.

"[Interview] Park Bo-young Always Keeps Cha Tae-hyun's Advice in Mind"
by HanCinema is licensed under a Creative Commons Attribution-Share Alike 3.0 Unported License.
Based on a work from this source