[Interview] Park Bo-young, "I am thankful for my popularity but it's just a moment" 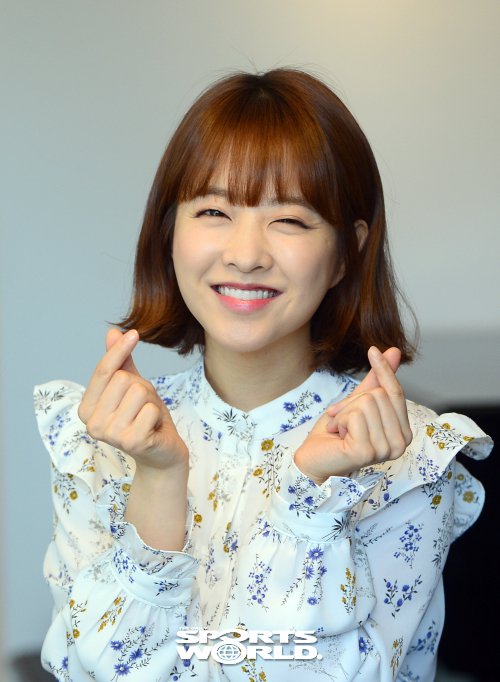 Actress Park Bo-young has been in many dramas and movies. However, the next four titles are enough to show who she is. The 2008 movie "Speedy Scandal" recorded 8 million viewers but she stops appearing in anything 4 years after that due to legal conflict with her agency. Everyone worried that she might not return but it lasted only a while. She then returned in 2012 with "A Werewolf Boy" and recorded 7 million viewers. Park Bo-young came out with a tvN drama in 2015 called "Oh My Ghostess". That's not all, she recently starred in the JTBC drama "Strong Woman Do Bong-soon" and proved her powers.

Q: "Strong Woman Do Bong-soon " is now over

Park Bo-young: Whoever made the word 'refreshingly upsetting' is a genius. That's exactly how I feel. Although I'm glad it's over, I don't want to part with Do Bong-soon.

Q: The percentage was astounding (9.0% at the highest according to Nielson Korea)

Park Bo-young: The percentage gave me the energy to go on. The JTBC director came to the site to buy us dinner one time. He did mention he was looking forward to the drama recording two digits. But I pretended not to hear that. I just said I'll do my best. For a movie or a drama to hit success timing, cast and directors are everything and maybe more.

Q: What made you star in it?

Park Bo-young: Do Bong-soon uses a dialect and she's not a pretty girl. I like girls who aren't too pretty. It's less pressuring that way. I am small and short but I don't like people trying to do things for me. I try to do everything on my own. I even thought of being really strong. I liked Do Bong-soon because she's not passive. 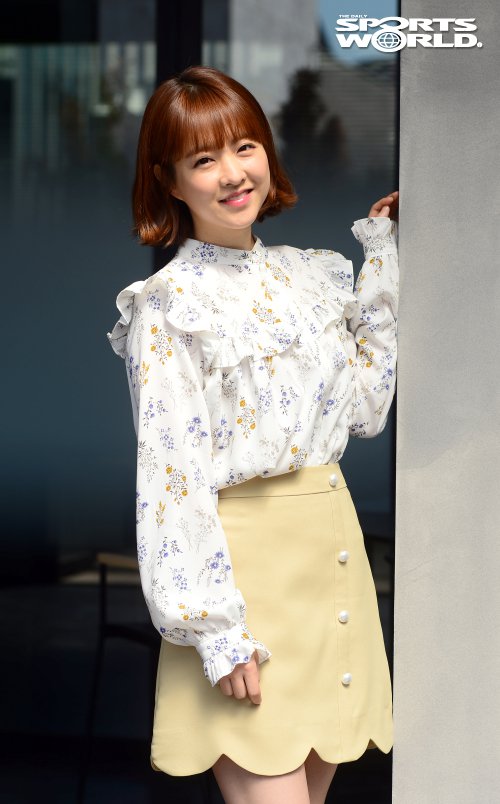 Q: How do you judge your appearance?

Park Bo-young: I saw Song Hye-kyo once and she was really pretty. She was prettier without make-up than me with make-up. I thought to myself to work harder and not be lazy.

Park Bo-young: He's very friendly and approached me first. He did things for me and he suited his character well. We continuously aligned our routines until we got used to the script.

Q: You tend to take long breaks between work

Park Bo-young: I want to try all genres, especially comedy and mellow. However, there wasn't anything I felt like doing. It may seem arrogant but I didn't want to overuse my option as an actress. Do Bong-soon was purely my stubbornness so it took a while for me to come back. 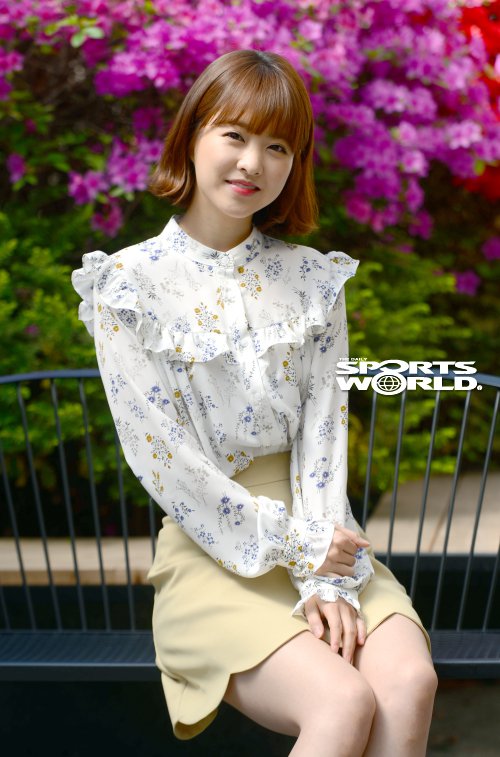 Q: Your reviews on acting are very positive

Park Bo-young: I try not to take them too seriously. They only say that because they see me. I read my news reports too. On the other hand, I take in the negative comments very seriously and they get me thinking a lot.

Q: Where do you think you stand right now?

Park Bo-young: "Speedy Scandal" was beyond expectation. I think there is a way down if there's a way up and that's what people tell me. I always think about going 'down' the right way. I have been going down since "Speedy Scandal". It was a rough time when I wasn't working because of the law suit. "Do Bong-soon" is a grateful drama but I also think the affect won't last very long.

"[Interview] Park Bo-young, "I am thankful for my popularity but it's just a moment""
by HanCinema is licensed under a Creative Commons Attribution-Share Alike 3.0 Unported License.
Based on a work from this source