[Interview] Park Seo-joon, "I think Kang Ha-neul will be more handsome when he's back from the military" 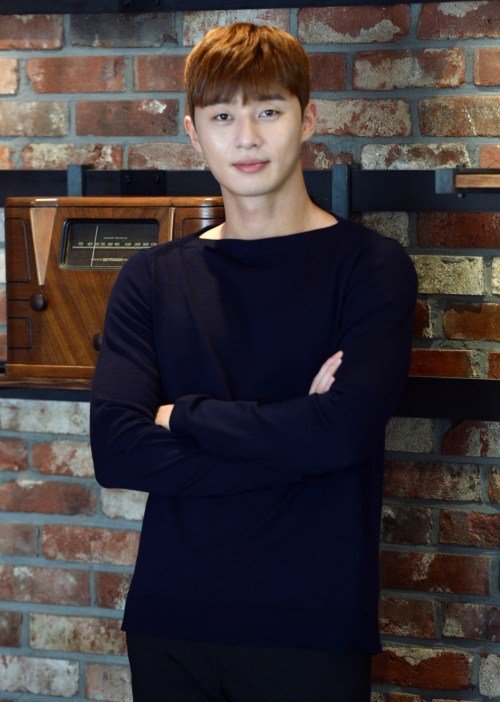 "Midnight Runners" has hit the jackpot: the film has grossed 5 million admissions

There have been many Korean police movies where policemen track down criminals. "Two Cops" (1993), "Public Enemy Returns" (2008), "Veteran" (2015), and "Confidential Assignment" (2017) are just a few. These films are based on cops in their thirties and forties with experience and carefully thought out plans to capture their suspects.

However, "Midnight Runners" is different. Director Kim Joo-hwan put the focus on policemen in their early twenties. They go through the rough process of becoming real policemen and grown-ups in "Midnight Runners". After watching the movie, actor Ahn Sung-ki said, "It reminded me of a younger version of "Two Cops". It was fun to watch the characters go about their investigations with so much spirit and passion".

The second element to the movie is the cast. Park Seo-joon recently starred in the drama "Fight My Way", which catapulted him into the top ranks of stardom, solidifying his movie star reputation. 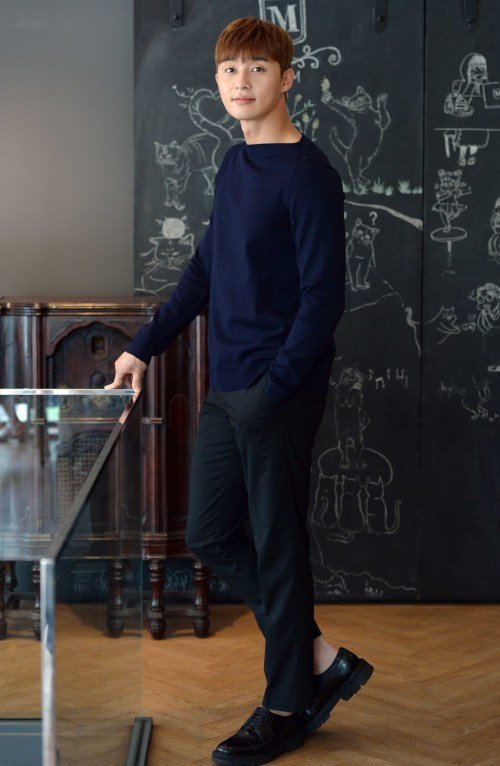 -The film was a box office hit.

"I thought the movie was coming out in May. But then they told me the movie was going to be released in August, the peak season for movies. I wondered if we would dare go out there. I don't think it really hit me how big the summer film market was. Now, I am glad that so many people watched the movie and don't mind that the movie came out when it did".

-How did you feel when you first got the scenario?

"I could tell that the director spent a lot of time in the States. I pictured Marvel Heroes in my head as I read the script. In Marvel movies, although the situation is intense, the characters crack jokes. Our movie was like that, too. We are in danger, but the characters don't take it in as seriously as they should. It was fun. I watch a lot of foreign movies so "Midnight Runners" seemed different from the typical Korean movie".

-Did the comedy aspect of the film pressure you?

"I think Kang Ha-neul thinks the same way, but we didn't think of it as comedy. We were very serious although we couldn't help laughing in some situations". 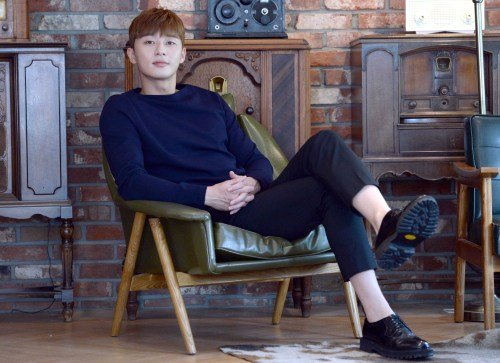 -How was working with Kang Ha-neul?

"We tried to use just about the right amount of ad-libs to an extent of not interfering with the movie flow. If I put out an ad-lib, so did Kang Ha-neul. We would do that for a minute. We were confident we could make it work".

-This is your first title role. What made you want to do it?

"It seemed like a road movie. I thought hard on it. The teamwork between the two of us took up most of the movie and I knew it wouldn't be boring. This is the only movie that I looked the least into the script. I had a feeling there were going to be many good times".

-Kang Ha-neul is going to join the military.

"I hope he does well and when he comes back out, so many people are going to want him. He's solidified a good spot for himself in the movie industry, hasn't he? He's going to be back ready and recharged. He's going to be more handsome when he's done ,I'm afraid".

-You have become a rising star in movies and dramas in the last two or three years. What do you think is your appeal?

"I know what I'm good at. I like to act like I'm talking to someone so I watch a lot of movies that have my feel in them. I think they like that part of me?" 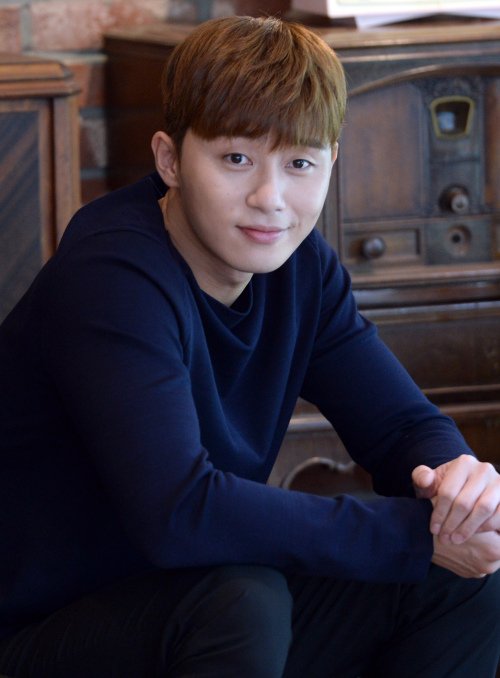 "I'm looking at scenarios right now. I'm quite busy with movie promotions, but I can't do two things at once. I am looking at one scenario a week and it's likely I'll be back with a movie".

"[Interview] Park Seo-joon, "I think Kang Ha-neul will be more handsome when he's back from the military""
by HanCinema is licensed under a Creative Commons Attribution-Share Alike 3.0 Unported License.
Based on a work from this source