[Interview] Part 1 - Lee Sung-kyung, "I was defensive when I was younger, I don't have a boyfriend now" 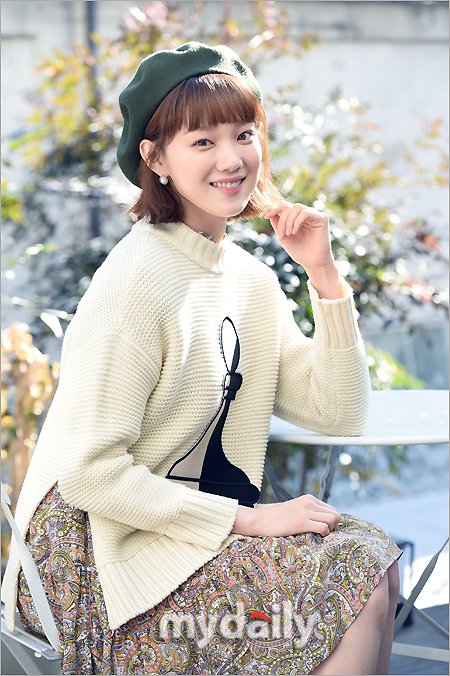 "I was defensive when I was younger"

3 years later, a lot had changed. She'd become a real star and her interviews were limited to 40 minutes per reporter out of many. She had been through quite a lot of criticism about her acting so she was aware of the public's reaction when he answered questions. 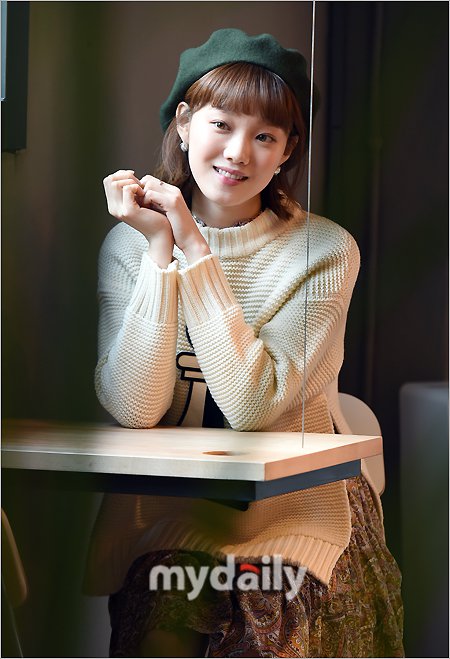 However, her freewheeling personality was still there.

"Have I had a crush like Kim Bok-joo ("Weightlifting Fairy Kim Bok-joo")? I am honest but I don't move forward first or appeal to someone first. I was a defensive girl when I was young. I wouldn't even call that person back if he showed interest in me. I had my first boyfriend when I was 22".

She was so cheerful when she talked and her big round eyes will open and close all the time. She would get excited and use slangs and didn't stop even when the reporters were surprised and laughed. This was Lee Sung-kyung.

"I don't have a boyfriend. I have everything a solo would have. I love having tea with cats. I don't think I'm ready to share my feelings with anyone".

"I only meet the people I want to meet. Then male friends I have are from work and I see them just as humans".

"[Interview] Part 1 - Lee Sung-kyung, "I was defensive when I was younger, I don't have a boyfriend now""
by HanCinema is licensed under a Creative Commons Attribution-Share Alike 3.0 Unported License.
Based on a work from this source