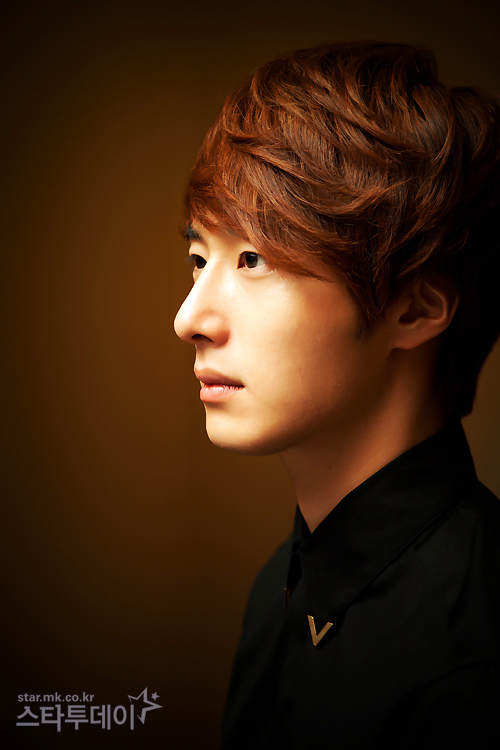 Having been evaluated well for his performance as the 'scheduler' in "49 Days", "Flower Boy Ramyun Shop" was a bold attempt. It's a romantic comedy drama, something that he's never tried before.

He plays the role of 19 year-old Cha Chi-soo, the only son of the country's greatest food product company. With nothing to worry about, the handsome, second generation business exec Cha Chi-soo goes around telling girls they're pretty without meaning it and winking at them. Jung Il-woo pulls it off so well you might think he's actually like that, but he laughs and says it's just a drama.

"I don't wink and tell girls they're pretty at any chance I get, like Cha Chi-soo. Actually, I'm embarrassed just saying the lines. Thankfully, there are special effect sounds in the scenes where I wink so it was fun when I watched it too. I am the kind to look through my script very thoroughly so I studied it and thought of the line "It's me, Cha~"".

Claiming he tried very hard to make the unrealistic Cha Chi-soo as realistic as possible, Jung Il-woo was already deep into his character. He also was so passionate that he assisted in decorating his own room in the drama. He even brought in his own cologne bottle as props. He has differentiated his character from the common business executive roles thanks to his efforts.

"In the character of Cha Chi-soo, you will find a little bit of the other characters you've seen me play. The characters I've done in other projects are stoted in me, then exposed again through another characters. I think that's what makes my acting different".

Would it be because of that? The bulletin for the drama is full of compliments for him. The viewing percentage dances along with it too. It is proudly standing as one of the leading programs in that time line.

Jung Il-woo rose to stardom after "High Kick Through The Roof". Without another hit project like the first one, he challenged himself on the theatrical stage in 2010. "Beautiful Sunday" was a chance for him to solididy the foundations of his acting and take a step closer to his fans.

"I was young when I did "High Kick Through The Roof" and I wasn't active on social networking services or communicating with my fans. However, while doing the play I broke down that wall. It felt like we were friends and not just an actor and his fans. I think I've become very sly as I aged (laughs). I am very happy when I see messages of support from fans or reviews".

His fan service is enough to say that he is the best. He communicates with them through social media and recently, he held a sporting event with them. The way he thinks is more mature than any other 24 year-old.

The keyword for him was 'the best'. The reason he picked Jo In-sung as his role model is also because, "I respect the way he works hard".

"I haven't done many things. I don't crave to do as many as possible but I want to act to the fullest without regret. If I don't work hard, it's obvious. Even if I try hard, I can only show 80% of it. So when I act, I do it until it wears me down".

It's a short but strong response. What about love then? "I put in my all in love. It affects my work as well. So I've been through a break-up before. I am restraining myself from love so that I can work harder. However, if I do fall in love, I'll do my best".

You wonder if he's been hurt by the criticisms he's got until now, but rather, he's become stronger. As a result, he has mastered the simplest and the most important point. The best efforts can help you be recognized as a true actor with talent. At this moment, that is why he's being loved as an actor. 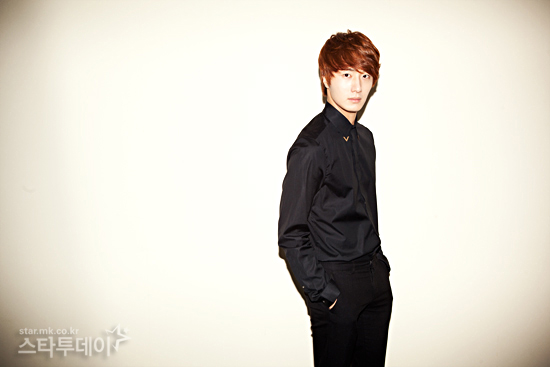 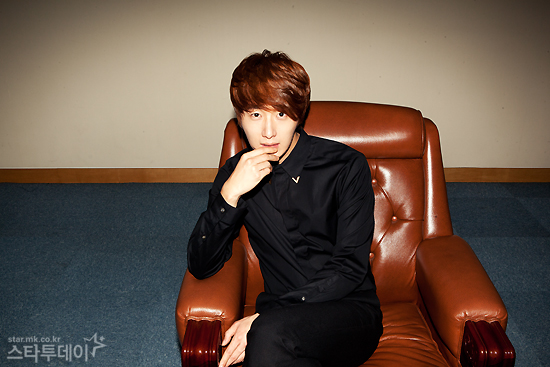 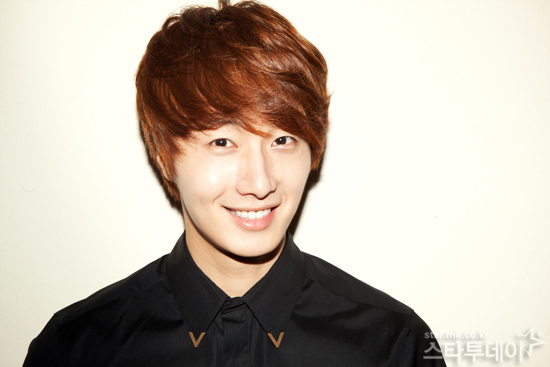 "[Interview] "Pretty Boy" Jung Il-woo's keyword is OO"
by HanCinema is licensed under a Creative Commons Attribution-Share Alike 3.0 Unported License.
Based on a work from this source