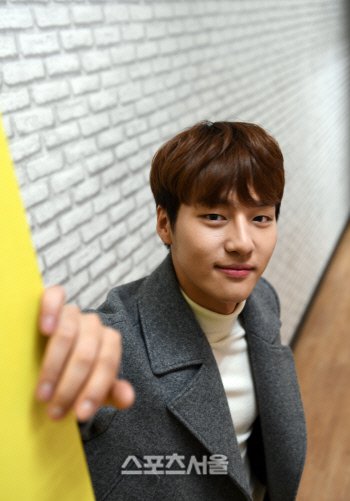 "I want to be a long-serving actor".

Actor Yang Se-jong was recently in the SBS drama "Romantic Doctor Teacher Kim" and is now back with "Saimdang: Light's Diary". His actual debut was supposed to be the drama "Saimdang: Light's Diary" as it was pre-produced, but delays with pre-production resulted in "Romantic Doctor Teacher Kim" becoming his debut drama. Despite the fact that he's a rookie, his good looks and great performance has put him in the spotlight right away. He is also a lucky one as he got to work with great seniors such as Han Suk-kyu and Lee Young-ae. 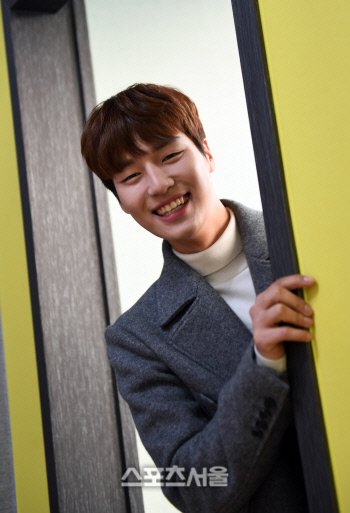 In a recent interview with Sports Seoul, Yang Se-jong said, ""Romantic Doctor Teacher Kim" was a meaningful drama to me. My character Do In-beom matured as the episodes went on and so did I as an actor. I don't dare say it, but my values have changed thanks to this drama. I also believe I want to be an actor that goes the long run after meeting Han Suk-kyu. I also want to show my appreciation to everyone that was there on site".

This actor had so much fun making "Romantic Doctor Teacher Kim" thanks to his co-stars. "Han Suk-kyu told me about the details and attitude towards acting. I couldn't wait to go on set and meet them again the next day". 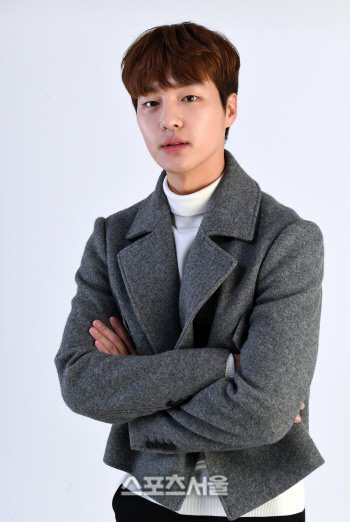 He plays two roles in the drama "Saimdang: Light's Diary": as young Lee Gyeom (Song Seung-heon) who meets the love of his life, Saimdang (Park Hye-soo) and Han Sang-hyeon, a lecturer. He had to audition for "Saimdang: Light's Diary" and at first it was just the one role as young Lee Gyeom. He then auditioned again for the role of Han Sang-hyeon and he lost 2~3 kilograms for that. 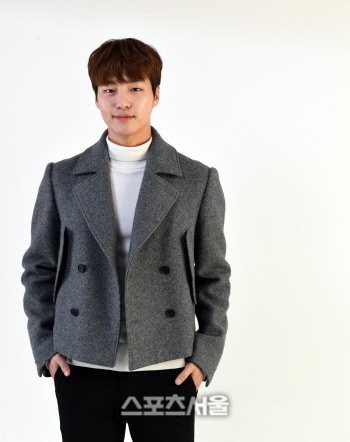 As a teenager, Yang Se-jong worked at a bookstore and read lots of novels, comics and watched DVD movies. When he was a senior in high school he watched a play called "Snow Drop" and decided he wanted to become an actor. He likes to be alone, drinking wine. He loves perfumes and loves walking alone at night while listening to music. He picked Hollywood actor Bradley Cooper as his role model. He says, "He has really nice eyes and he is sexy".

He doesn't know what he's doing next but he wants to try something extreme. "I want to try out a character with deficiency or be in a romantic role with someone who is 20 years older than me".

"[Interview] "Romantic Doctor Teacher Kim" and "Saimdang: Light's Diary" Yang Se-jong, "I want to be a long-serving actor""
by HanCinema is licensed under a Creative Commons Attribution-Share Alike 3.0 Unported License.
Based on a work from this source