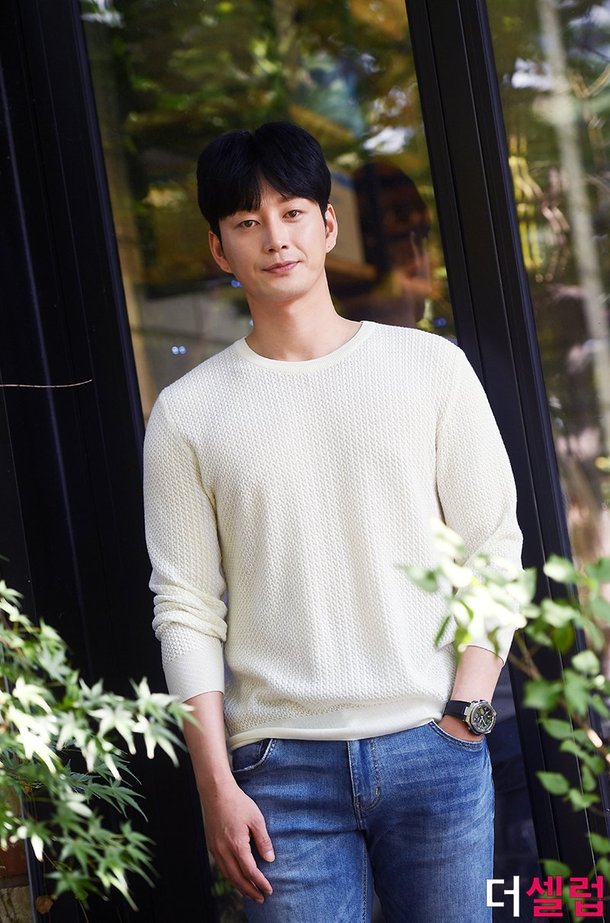 Actor Lee Hyun-wook-I with a solid filmography has been on a roll since his appearance in "Strangers from Hell". He played Yoo Gi-hyeok who was the fastest one to be murdered out of all the goshiwon people and was taken down in just two episodes. He appeared much less than the others, but Yoo Gi-hyeok alone was enough to leave a big impression on the viewers.

We met Lee Hyun-wook-I for an interview regarding the OCN drama "Strangers from Hell", which ended on the 10th.

Previously, Lee Hyun-wook-I was frequently mentioned for his synchronization with the character of 'Big Eyes' in the original webtoon. Immersion was increased with his experienced performance skills.

Lee Hyun-wook-I states that he started acting in middle school and his family is the source that kept him from giving up. He said, "They could have discouraged me from it, but they just stood by and watched. They helped me regain my will power every time I had doubts".

He had a long term of anonymity and he had his moments of regret. "I started wondering if I was being selfish for trying to pursue my dreams in return for putting my family and those around me in a difficult spot. I had a lot of regrets for realistic matters, but now I am satisfied and I can do it until whenever I want".

As an actor, he had a period of a slump. He said he lost the essentials, as he was only too keen on 'acting' well. "I thought sincerity was what mattered most above all. However, there were times I overlooked that fact".

Lee Hyun-wook-I exists today because he overcame all these hardships. He's starring in "#ALIVE" soon.

"[Interview] "Strangers From Hell" Was Possible Thanks to Lee Hyun-wook-I"
by HanCinema is licensed under a Creative Commons Attribution-Share Alike 3.0 Unported License.
Based on a work from this source