[Interview] Yoo Seung-ho, "I Prefer Dramas With the Scent of a Man... Mellow is the Hardest" 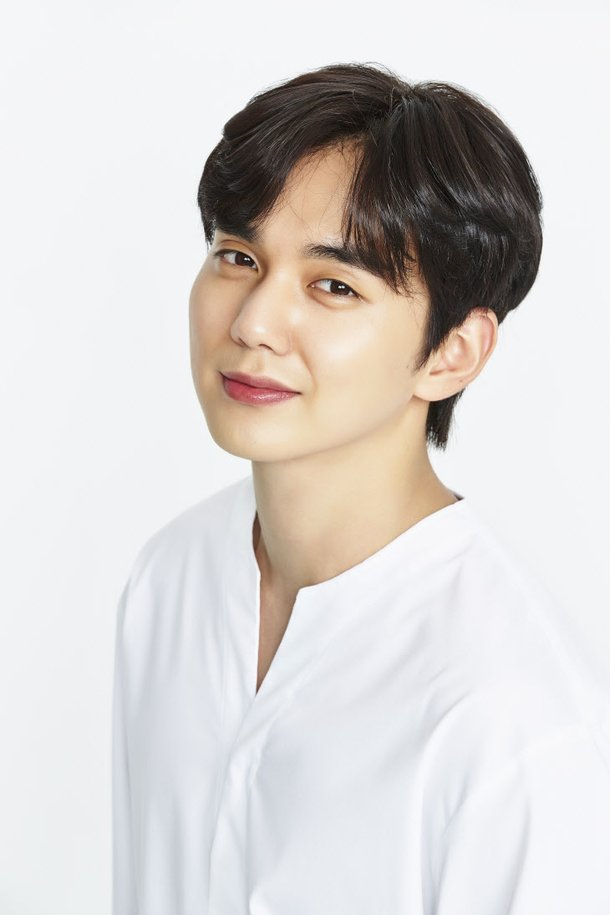 He's currently in his mid-20s, but actor Yoo Seung-ho still has that image of a handsome boy from his childhood. He is a reservist who was discharged in 2014, but it may be inevitable that the remnants of the immature grandson from the movie "The Way Home" (2002) still remain.

So Yoo Seung-ho has been very careful about his work choices ever since he left the military. In an interview after the end of the recent tvN drama "Memorist", he said, "The childhood image that follows me around influences my choices in work".

"So I try to choose works that seem manlier. But I try not to pursue just one kind of genre. I will always attempt any mellow that I can handle".

"Memorist" was something he chose to break away from his childhood image. In the drama, which is based on a webtoon of the same name, Yoo Seung-ho attempted to transform himself by playing the role of Dong Baek, a detective with special powers. He said, "I was not confident in this type of job, because I heard a lot that I looked young because of my childhood image, but this time it was meaningful to break down that wall by myself".

"I thought I would look young no matter what I did and I would look like I was wearing something that didn't suit me. But I think this will help me to break myself down a lot and choose my characters in the future". 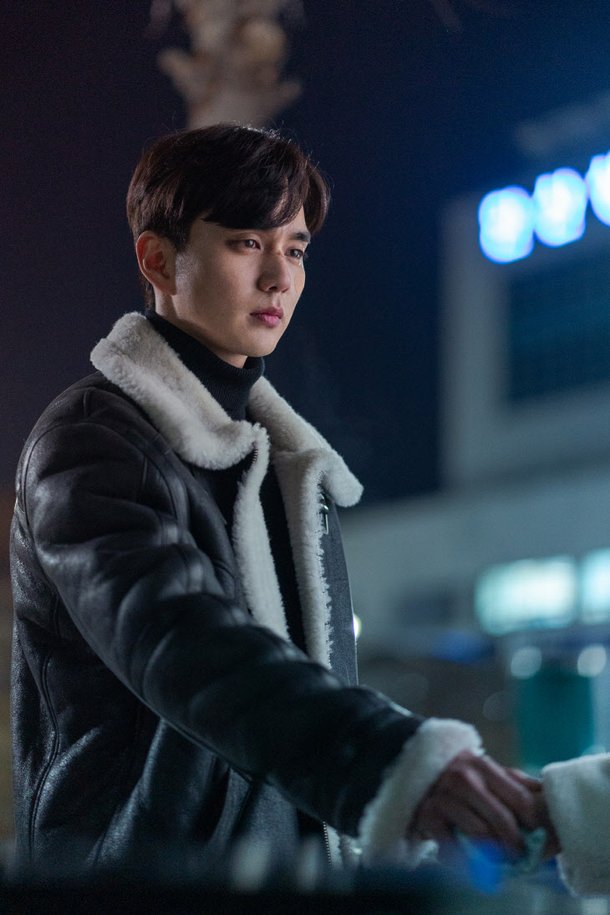 As it is his first try at this kind of genre, he had to perform action barehanded. Yoo Seung-ho said, "I practiced the action scenes even before the start of the drama and since I am a police officer, I paid attention to what I look like on the outside", and added, "After the drama is over, I feel relieved".

Although he's more than 20 years in the career since his debut in the year 2000, he still picks 'acting sad' as the most difficult part. But he still considers mellow acting more difficult.

"I can be sad on camera. When I express my emotions in a dramatic way, I tend to be more focused and empathetic. But I don't know if it's because I don't have enough empathy for my daily acting or melodramatic acting. Sometimes I get confused. I think this emotion needs more experience".

Yoo Seung-ho picked the film " Firefighters" by Kwak Gyeong-taek as his next work, but he had to step down, as the filming kept being pushed back due to the aftermath of COVID-19. So it's like he has the break he never could have since his discharge from the military. The actor said, "I don't think it's easy to choose the next work if you hear about it. I plan on taking a break for the time being until COVID-19 dies down and take my time".