[Interview] Yoo Yeon-seok, "Did I keep my promise to never change?" 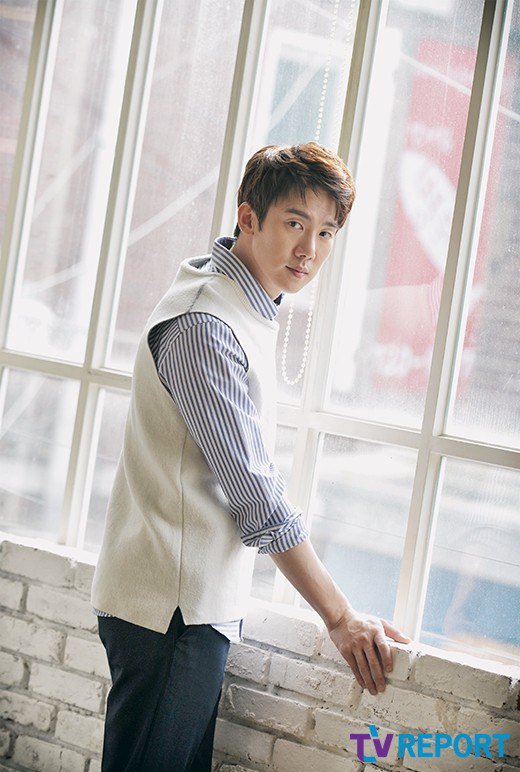 Yoo Yeon-seok's mellow is sink or swim. It's either purely innocent or cruelly mean. If "Old Boy" and "Answer Me 1994" are the first, then "Architecture 101" and "Perfect Proposal" are the latter.

"Loves, Lies" is somewhere in between them. "Loves, Lies" is the story of the final gisaengs So-yool (Han Hyo-joo) and Yeon-hee (Chun Woo-hee) who dreamt of being singers. They meet the greatest song writer of the time Yoon Woo (Yoo Yeon-seok).

"Some ask if Yoon Woo is the bad guy. The part which Yoo Woo falls for Yeon-hee was edited out. Yeon-hee says something to Yoon Woo as she's being hit by her father, "Selling his daughter for some money, that is the true Joseon. I don't relate to the song, "A Joseon Mind"".

Yoo Yeon-seok is working with Han Hyo-joo for the second time since "Beauty Inside". He also met Chun Woo-hee in the same movie. 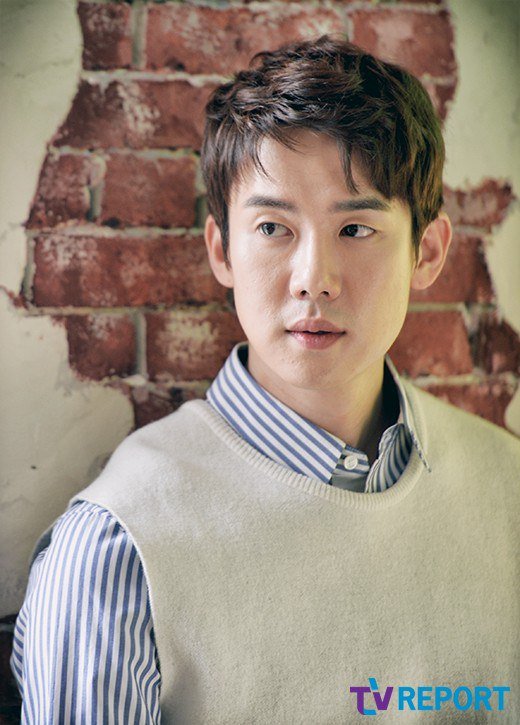 "I enjoyed working with Han Hyo-joo in "Beauty Inside". However, we didn't meet for a long time because there were 21 Woo-jins. I was happy to meet her in "Loves, Lies" once again. Chun Woo-hee was also in "Beauty Inside" but we acted the same character so we never overlapped".

Yoo Yeon-seok took on the role of Yoo Ji-tae's younger version in the movie "Old Boy" and left a strong impression but he was in the slumps. He then continued to star in other films but he didn't show much impact. However, he started to come back to life with "A Werewolf Boy". "Answer Me 1994" put him in the peak of his career. 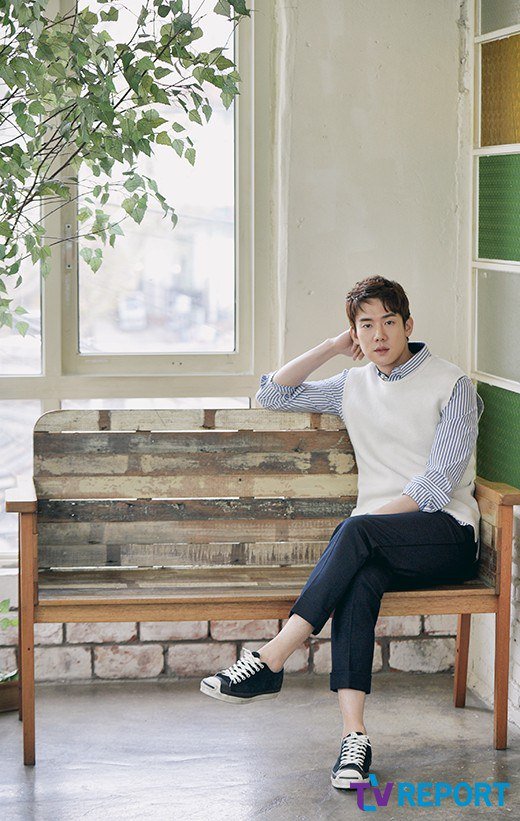 Yoo Yeon-seok had said he was afraid he might change because of the popularity.

"I can't say I didn't change at all, but I'm not negative. I try to be positive and I always will be. The pressure I get from the fame has made me responsible. I didn't believe in success before but now more is expected of me so I need to change according to demands".

Still, Yoo Yeon-seok doesn't want his passion and emotions to be tainted. He wants acting to be a part of his life and not just a job. "I might be in the slumps at one point but when acting becomes a part of my life, it might get easier".

"[Interview] Yoo Yeon-seok, "Did I keep my promise to never change?""
by HanCinema is licensed under a Creative Commons Attribution-Share Alike 3.0 Unported License.
Based on a work from this source