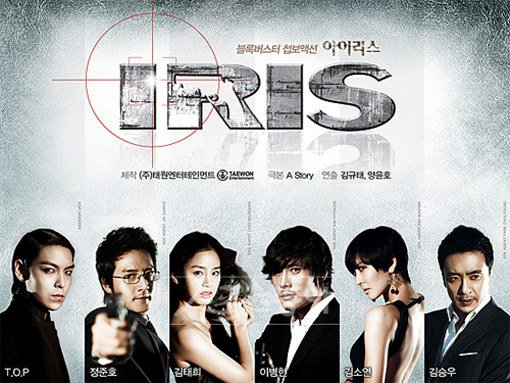 Writer Choi Wan-gyoo from "IRIS" has been accused of copyright violations.

Writer Park Cheol-joo of the novel "The Sun Doesn't Rise in Fuji" sued Choi Wan-gyoo for violating the regulations of copyright as seen on his SNS.

Park claims Choi used his novel as base to write "IRIS". A producer from the drama "IRIS" claimed that Choi Wan-gyoo wrote the screenplay and that a lot of it was based on the novel.

""Iris" writer Choi Wan-gyoo accused of copyright violation"
by HanCinema is licensed under a Creative Commons Attribution-Share Alike 3.0 Unported License.
Based on a work from this source