Is Shin Se-kyung the next Jang Hee-bin? 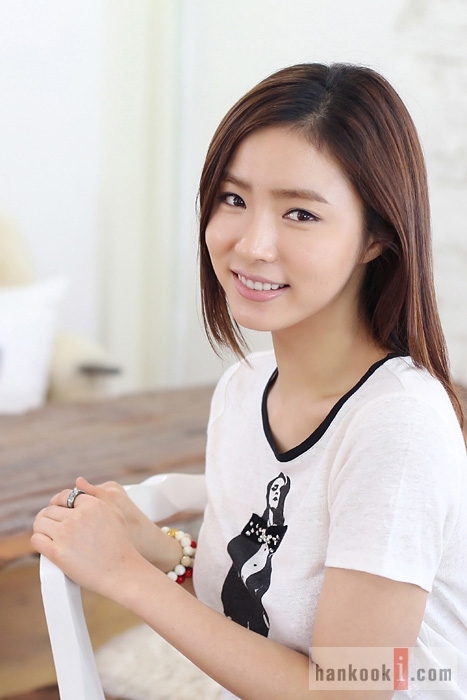 Classical beauty and talent all together...

Shin Se-kyung is being pushed for Jang Hee-bin.

Actress Shin Se-kyung has been offered the role of Jang Hee-bin in the SBS drama "Jang Ok-jeong Lives in Love" next year March.

Shin Se-kyung was eyes by many for her performance in "Deep-rooted Tree" last year. She has the beauty and talent to do it and since she's not doing anything else in the meantime, she is most likely to take the part.

"Jang Ok-jeong" will start making at the end of this year in the earliest. 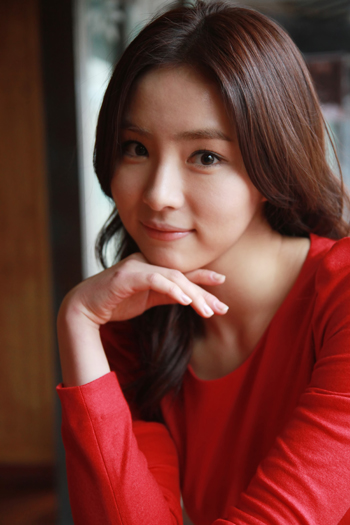 "Is Shin Se-kyung the next Jang Hee-bin?"
by HanCinema is licensed under a Creative Commons Attribution-Share Alike 3.0 Unported License.
Based on a work from this source