Isabelle Huppert "I want to work with Director Hong Sang-soo" 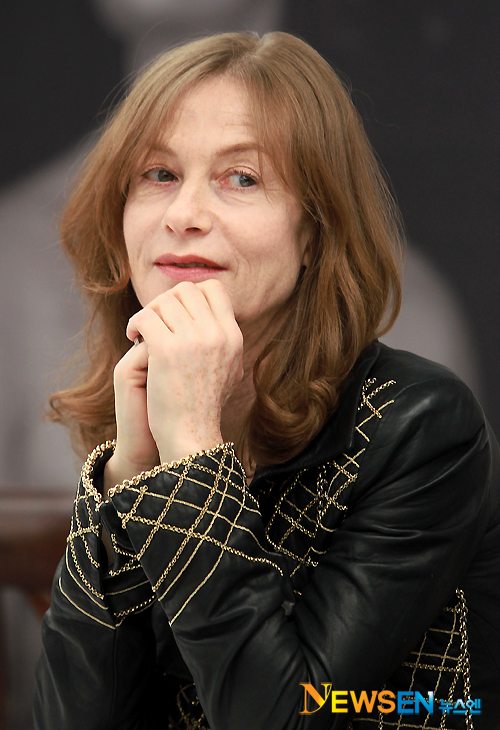 Attention is focused on famous French actress Isabelle Huppert's possibility of starring in a movie by director Hong Sang-soo and her statement that she wanted to be in one when she visited Korea last May.

When she was asked which director she wanted to work with from Korea at a press conference during her visit to Korea in May, she replied, "That's a question I've been waiting for. There is one person I would really like to work with".

She said, "I personally like Korean movies. They're getting more and more popular in France too. They are being well credited among French critics and the public. I would like to work with Lee Chang-dong, Hong Sang-soo, Im Sang-soo, Kim Ki-duk, Park Chan-wook, Bong Joon-ho and others one day".

Isabelle Huppert visited Korea in celebration of the release of the movie "Copacabana" and she took time to have a conversation with Lee Chang-dong.

Meanwhile, Isabelle Huppert is a famous French actress who won the Best Actress Award twice at Cannes and other acting awards in 3 different events.

"Isabelle Huppert "I want to work with Director Hong Sang-soo""
by HanCinema is licensed under a Creative Commons Attribution-Share Alike 3.0 Unported License.
Based on a work from this source