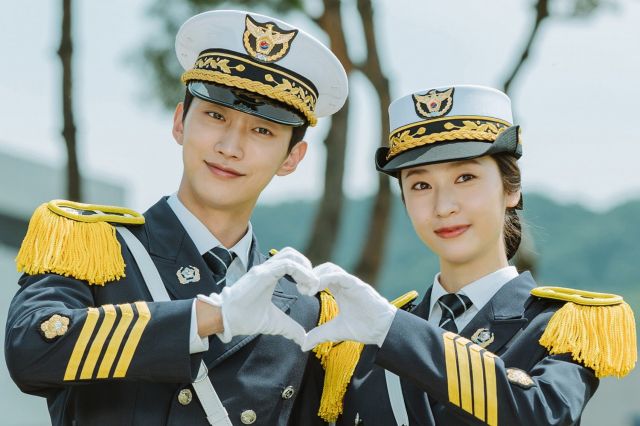 One of the highest-rated ongoing K-Dramas, "Police University" is justifying its rating with every episode. Currently, on its 12th episode, the drama keeps getting more and more complex and gripping and yet supremely entertaining.

From its very first episode, "Police University" successfully establishes a unique flavour and cinematographic style that is retained regardless of the situation of the plot and that is exactly what lends to it the quality of being endlessly amusing. 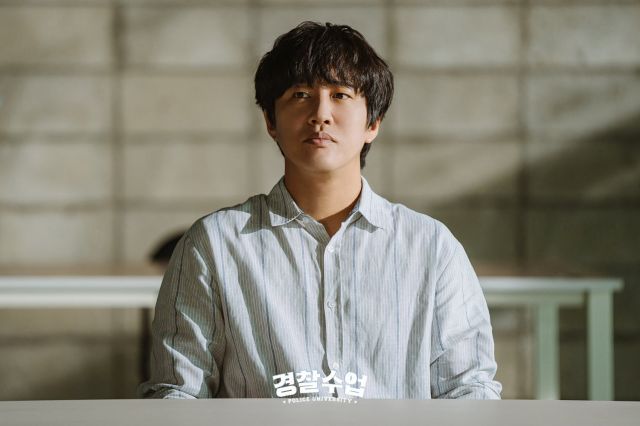 For those who might not know, "Police University" tells the story of a group of students at the Korean National Police University who get entangled in a dangerous case surrounding an illegal gambling circle when they get unusually close to their Professor of Criminal Investigation. 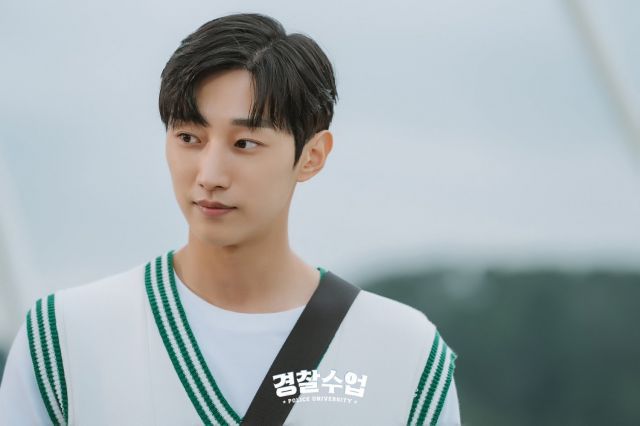 The drama stars Cha Tae-hyun as Yoo  Dong-man, the aforementioned Professor, Jin Young as Kang  Seon-ho, and Jung Soo-jung as Oh  Kang-hee. Kang  Seon-ho and Oh  Kang-hee are freshmen at the Police University who are brought together by the thread of coincidence rather than twisted fate. 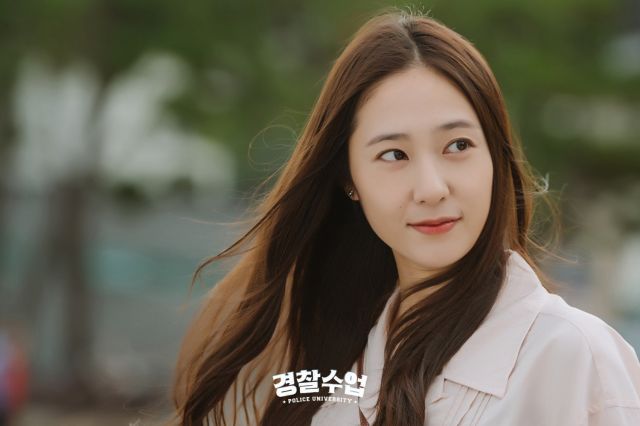 "Police University" is serious but not grim, light-hearted but not slapstick, and ultimately, meaningful without being preachy. The actors are incomparable in their roles, with each character earning a special place in the hearts of viewers. The twists are shocking but the plot doesn't take advantage of its viewers' faith by throwing in curveballs that are completely baseless. 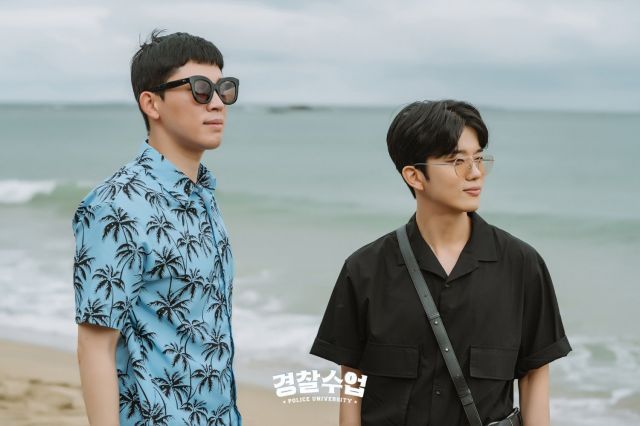 What's more important is that nothing is the end of the world for our protagonists. If there is a problem, there is a solution too, usually hidden in the problem itself. There's no exaggerated heroism but instead, calculated and methodic steps pave the way. The hero doesn't always win but that's because the hero is inherently human and hence, resonant with the audience. 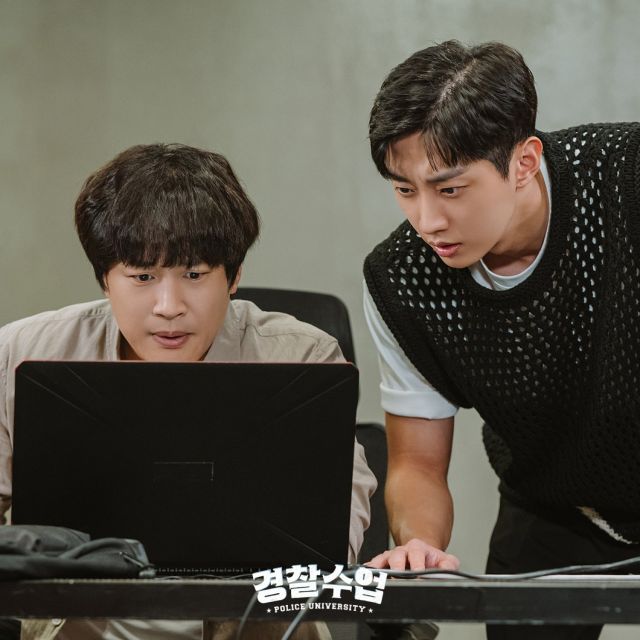 With thoroughly developed characters, a beautifully paced storyline, and an exciting journey to the climax, "Police University" is a must-watch in every sense of the word. If you haven't caught up yet, don't fret because it is going to be even better of a binge.