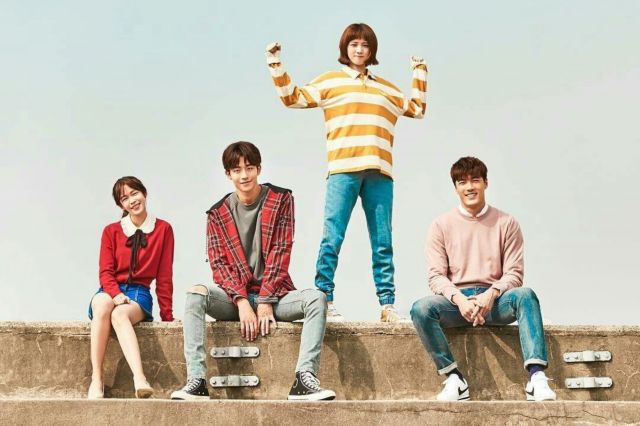 One of the many reasons K-Dramas have achieved the overwhelming success they now enjoy is their portrayal of human feelings and emotions on a scale so grand that it allows viewers to identify themselves with the characters and even live vicariously through them. K-Dramas create a fantasy that you do not want to get out of, and in most cases, it's the romances that keep us hooked. Here are my picks for the top 10 K-Dramas to make your heart flutter! 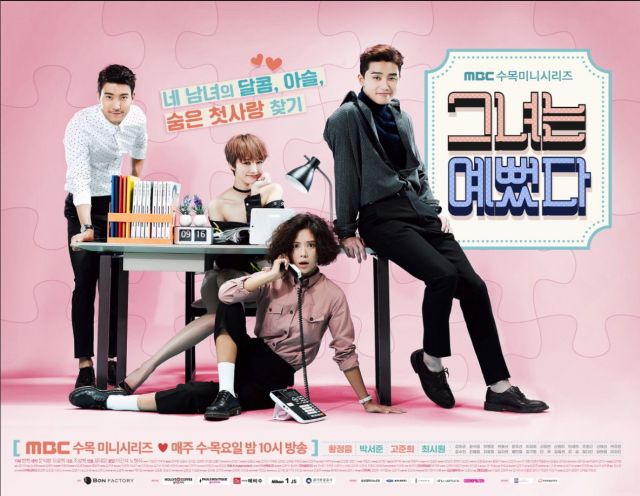 "She Was Pretty", starring Park Seo-joon, Hwang Jung-eum, and Choi Si-won is the perfect representation of the reason why romantic comedies are as beloved as they are: they make you laugh, cry and swoon at the same time. This drama traces the heartening story of childhood best friends finding their way back to each other and learning to love themselves in the process. "She Was Pretty" is undoubtedly a must-watch! 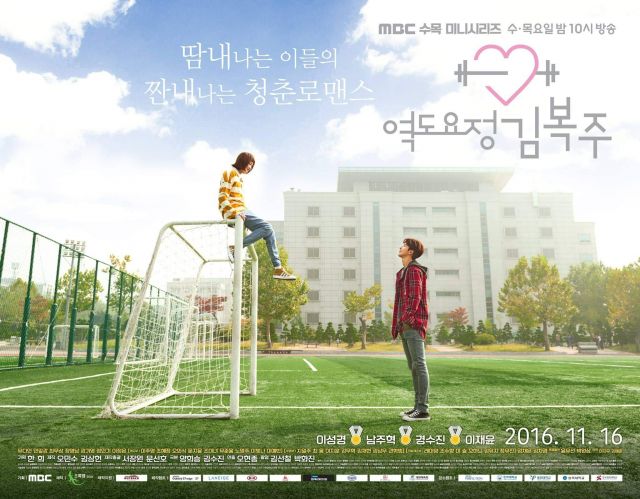 One of the most wholesome, exciting, and loveable K-Dramas of all time, "Weightlifting Fairy Kim Bok-joo", starring Nam Joo-hyuk and Lee Sung-kyung can brighten up the dreariest of days. The characters have a way of endearing themselves to viewers, making the watching experience truly unforgettable. 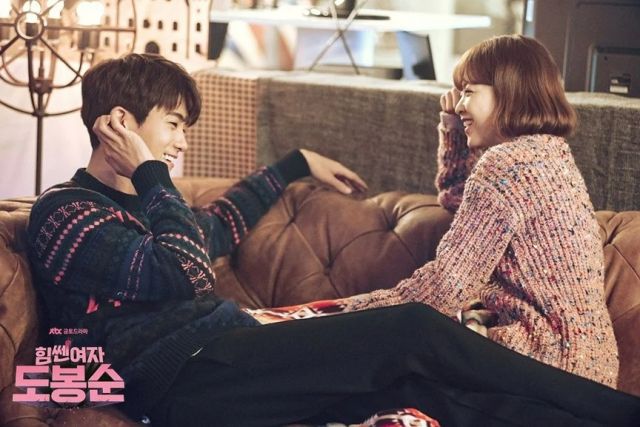 If you like a kick of action with your romance, "Strong Woman Do Bong-soon" is the drama for you! Starring Park Bo-young as a supergirl and Park Hyung-sik as her lovestruck boss, this drama will leave you in fits. At the same time, a crime thriller lurks behind it all, which is enough to keep you hooked. "Strong Woman Do Bong-soon" is a complete package if I've ever seen one. 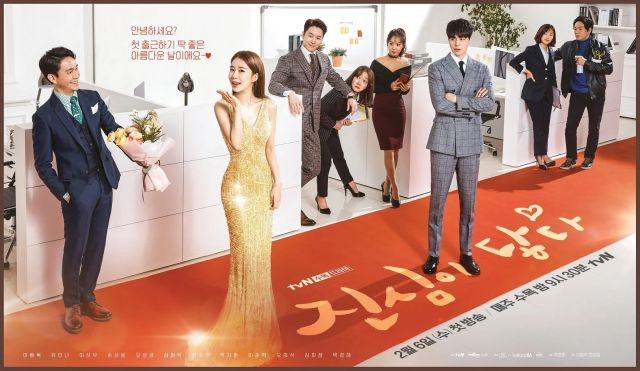 Tired of tricky detours, love triangles, and unnecessary tropes, "Touch Your Heart" is here to rescue you with the loveliest, most unproblematic romance ever! Starring my favourite screen couple Lee Dong-wook and Yoo In-na, this drama will fill your heart with happiness. "Touch Your Heart" is the stuff dreams are made of. 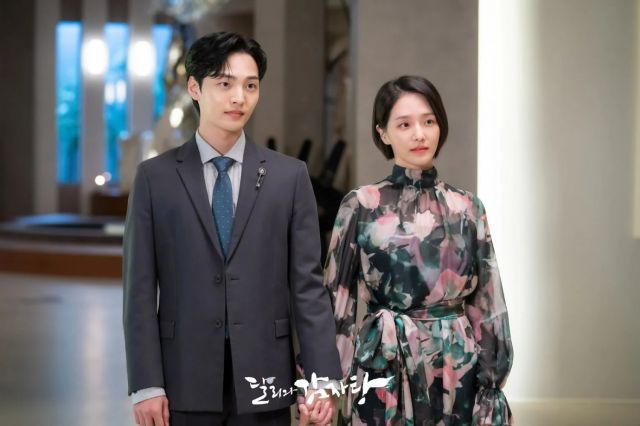 From unique and colourful characters to realistic and healthy relationships, "Dali and Cocky Prince" is modern romance done right. There's much to learn from this drama as it shows us that love is accepting your significant other at their best and worst. Kim Min-jae-I and Park Gyu-young are unforgettable as Jin Moo-hak and Kim Dal-ri, which makes us wish for a second season even more. 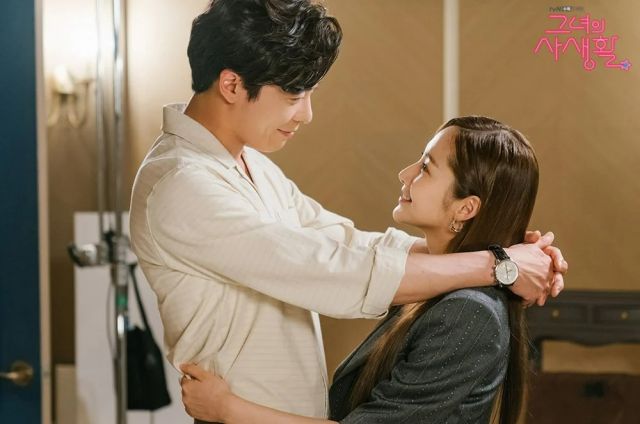 "Her Private Life" is the kind of drama that makes you feel warm and fuzzy inside. It will reaffirm your faith in love, romance, and soulmates as you dream about someone like Seong Deok-mi (played by Park Min-young) or Ryan Gold / Heo Yoon-jae (played by Kim Jae-wook) entering your life. The love triangle will tug at your heartstrings but it will all be worth it in the end. 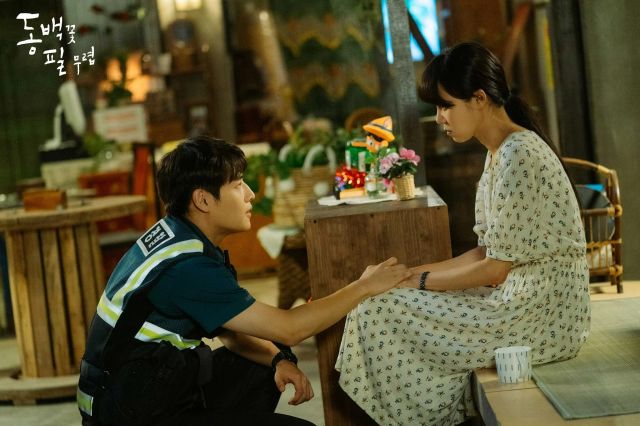 "When the Camellia Blooms", starring Gong Hyo-jin and Kang Ha-neul is most definitely one of the finest romance dramas of the last decade as well as the standard for romantic comedies to come. Oh Dong-baek (played by Gong Hyo-jin) is the emblem of inner strength and beauty whereas Hwang Yong-sik (played by Kang Ha-neul) is the poster child of non-toxic masculinity and feminism. This is the K-Drama we all need and deserve. 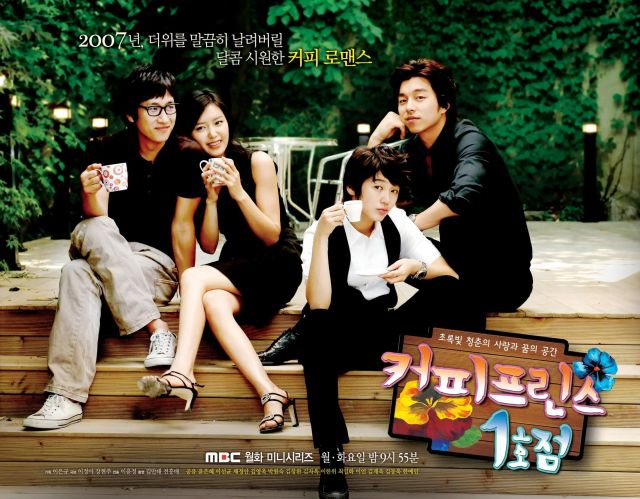 "Coffee Prince" is one of those evergreen K-Dramas that never gets old. Starring Gong Yoo as Choi Han-gyeol and Yoon Eun-hye as Ko Eun-chan, "Coffee Prince" was a major frontrunner in the Hallyu Wave. As a matter of fact, it wouldn't be an exaggeration to say that "Coffee Prince" paved the way for the global success of K-Dramas. To this day, it remains unrivaled as one of the most charming K-Dramas of all time. 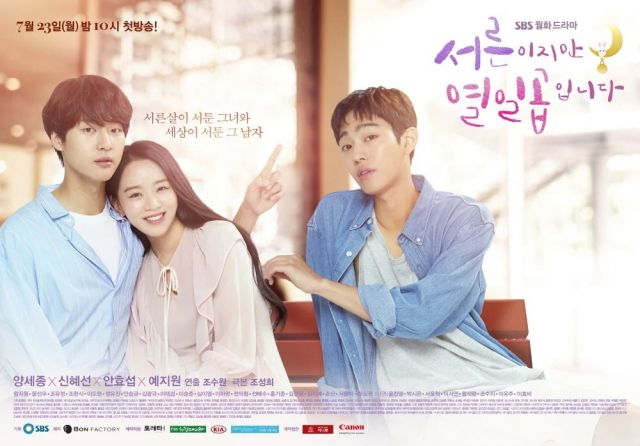 A healing drama through and through, "Thirty But Seventeen" is like a dose of joy when you're feeling down. It is almost addictive just how enchanting and comforting it is. Starring Shin Hye-sun and Yang Se-jong in the leading roles of Woo Seo-ri and Gong Woo-jin respectively, this drama romanticizes slow and patient love and that is exactly what makes it so memorable. 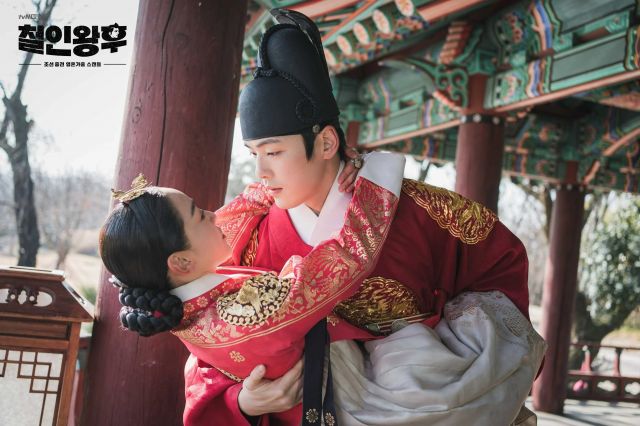 The second Shin Hye-sun starrer and the only historical drama on this list, "Mr. Queen" is as perfect as it gets. Kim Jung-hyun is spectacular as King Cheoljong and Shin Hye-sun kicks it out of the park with her dual role as Kim So-yong and Jang Bong-hwan. Together, they give us a romance that transcends space, time, and gender. K-Dramas like this truly come along once in a lifetime.