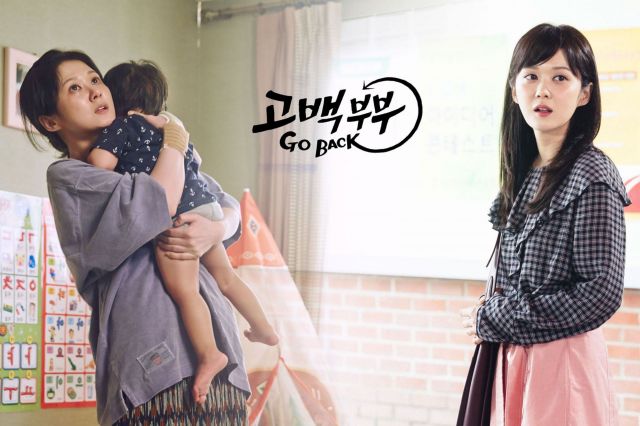 One out of many things that add to the appeal of K-Dramas is its overwhelming variety which automatically means increased representation for people coming from any and all walks of life. While some dramas might have heroes of superhuman abilities, others glorify the heroism of ordinary human beings. Here are 10 K-Dramas that tell the extraordinary stories of ordinary people. 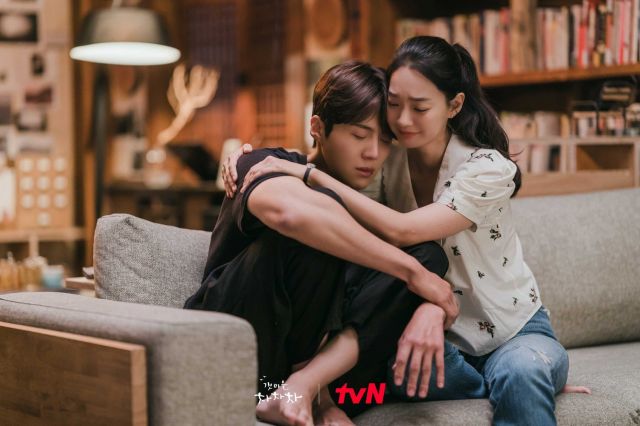 This Kim Seon-ho and Shin Min-a starrer love story takes us all the way to rural South Korea, giving us a wonderfully earthy glimpse of life at its simplest. What makes it such a great human drama is the way we see the characters overcome their inner struggles and pursue happiness on both a personal and a collective level. 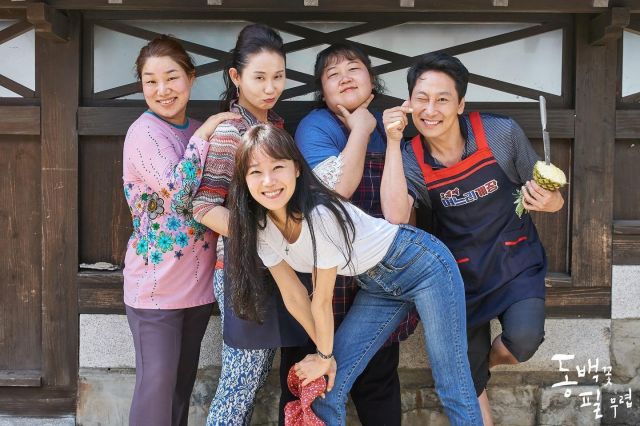 One of the rare K-Dramas with a truly feminist portrayal of women, "When the Camellia Blooms" is nothing short of a masterpiece. Kang Ha-neul and Gong Hyo-jin could not have been any more perfect in their portrayal of Hwang Yong-sik and Oh Dong-baek. Needless to say, this is a drama that will be remembered for years to come. 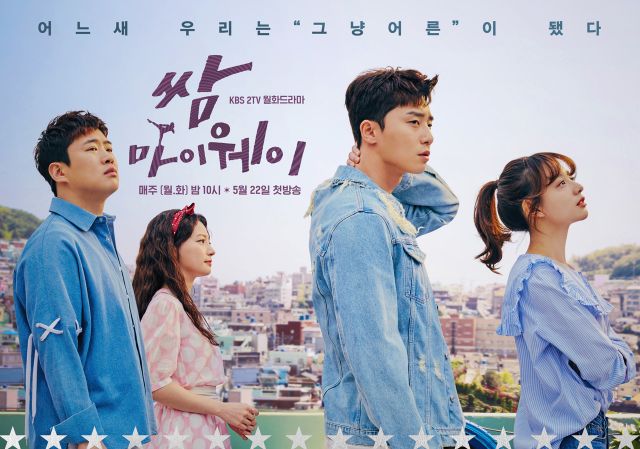 "Fight For My Way"

In an age where it's getting increasingly harder for the youth to feel at place, "Fight For My Way" presents an inspiring yet realistic story of young people who find their passion and chase their dreams despite setbacks. The Park Seo-joon, Kim Ji-won, Ahn Jae-hong and Song Ha-yoon squad will forever remain iconic. 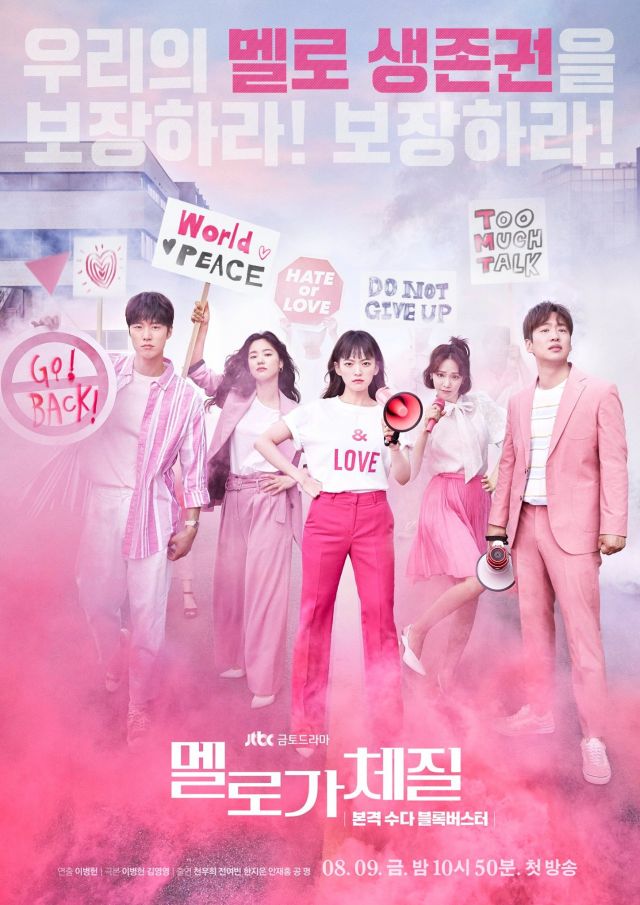 If "Fight For My Way" is a realistic portrayal of life for the youth, "Be Melodramatic" tells the often untold story of 30-something year-olds as they navigate the complications of professional and personal life (which are often juxtaposed). Chun Woo-hee, Jeon Yeo-been and Han Ji-eun are the trio we both needed and deserved. 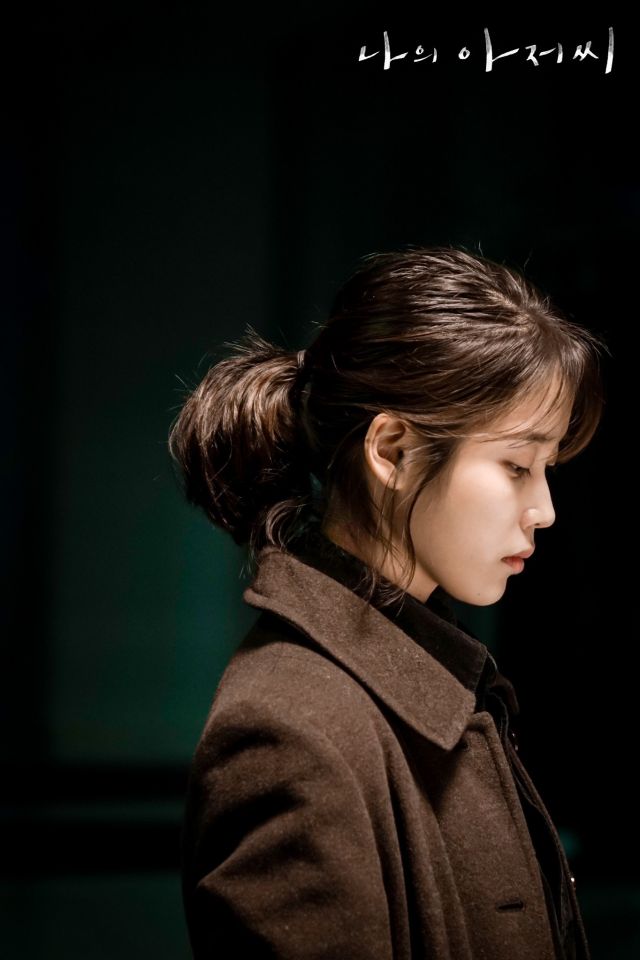 Human drama at its finest, "My Mister" is as much a lesson as it is a gripping watch. It might very well be described as a manifesto to live by because every single word holds importance. It might not be thrilling like an action drama or swoonworthy like a romantic comedy but that is because it is much more: it is life as it is and not what it should be. 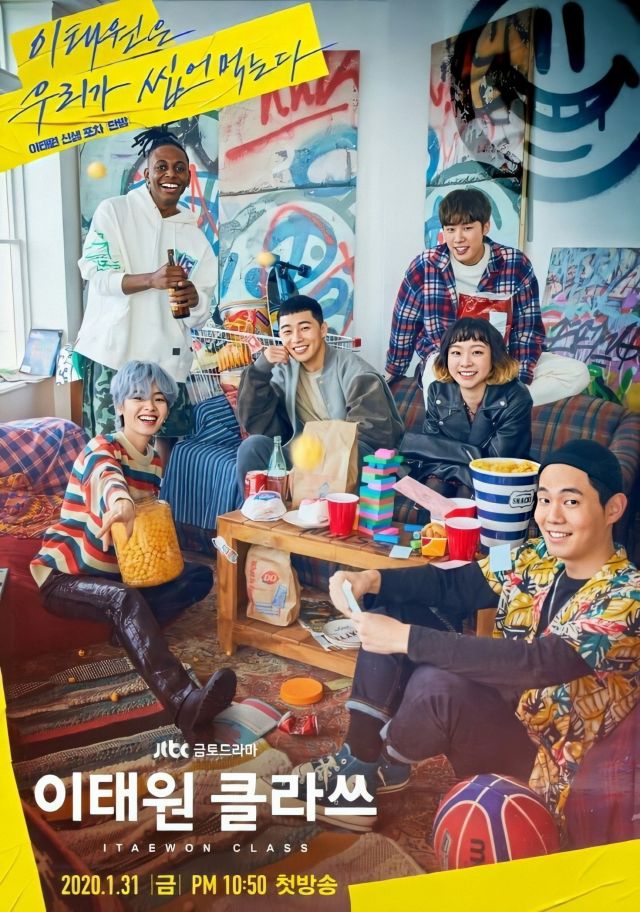 The perfect rags to riches story of Park Seo-joon's Park Sae-royi in "Itaewon Class" is a testament to the power of resilience, sincerity and endless hard-work. The colourful characters around him, such as Kim Da-mi's Jo I-seo, Ryu Kyung-soo's Choi Seung-kwon, Lee Joo-young's Ma Hyeon-yi, Kwon Nara's Oh Soo-ah and Chris Lyon's Kim Tony, all had success stories of their own that tied in beautifully with the central theme of the drama: the fruit of labour is always sweet. 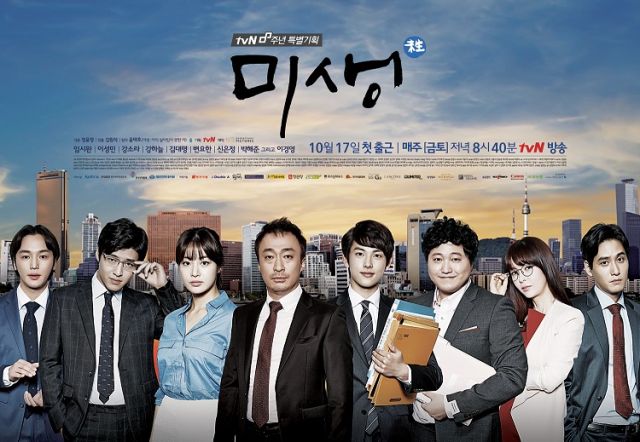 After life throws you curve-ball after curve-ball, there are two roads you can take: you give in or you learn the game and the latter is exactly what this drama is all about. Im Si-wan gives one of the best performances of his career as Jang Geu-rae alongside Lee Sung-min who plays Oh Sang-sik and Kang So-ra who plays Ahn Yeong-i. "Incomplete Life" is a fantastic tale of taking life as it comes and excelling despite the circumstances through adaptability and resolution. At the foundation of it all, are characters who are all too familiar in one's own life. 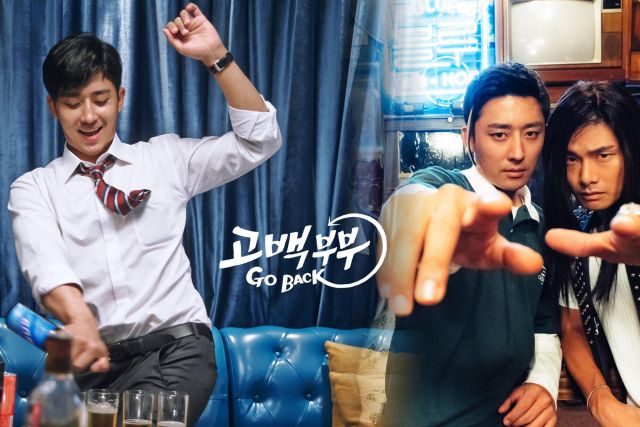 A refreshing time-travel story about a man, Choi Ban-do (played by Son Ho-jun) and a woman, Ma Jin-joo (played by Jang Nara) who were destined for each other by the gods themselves, "Go Back Couple" is a wonderful reminder of life's sweet and sour taste. When the pressures of adult life take a toll on this couple, they inevitably separate but reunite once again when both of them wake up years into the past. As they go through familiar events that determined the course of their life once again, they learn the value of the present they left behind. All the characters in this story are particularly ordinary, which is exactly what makes the drama so extraordinary. 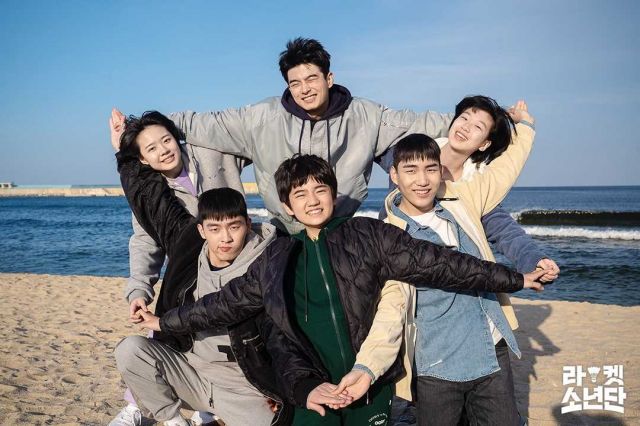 One of the best dramas to have come out of 2021, "Racket Boys", as the name quite obviously suggests, revolves around the game of badminton but more importantly, around young teenagers, their dreams, growing pains and more. From the immaculate sense of humour of the script to the unbelievable acting of all the actors, Tang Jun-sang, Kim Sang-kyung, Oh Na-ra, Son Sang-yeon, Choi Hyun-wook, Kim Kang-hoon and more, everything abut this drama is absolute perfection. 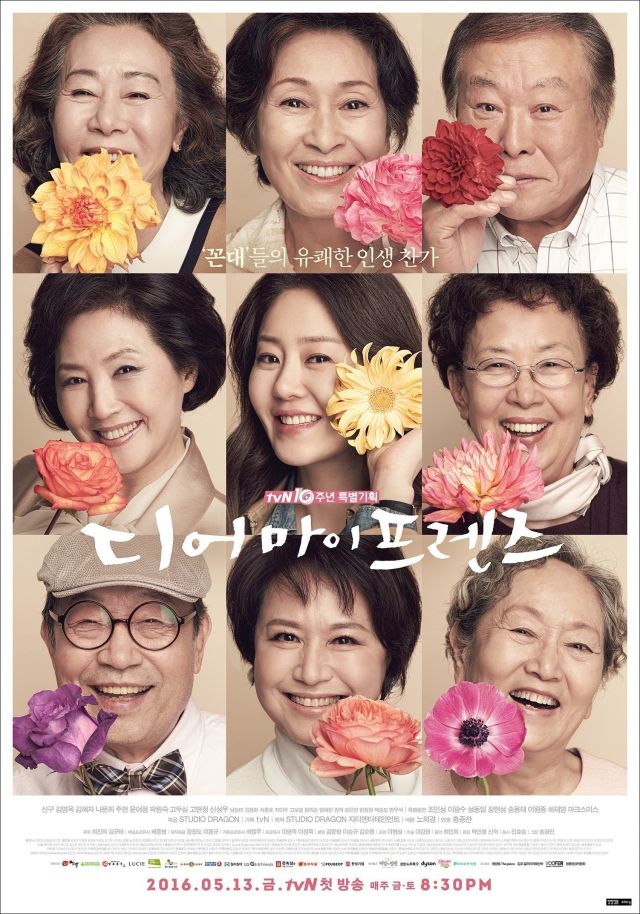 Starring an incredible cast of veteran actors, "Dear My Friends" is a must-watch drama if you need an effective dose of "pick-me-up" that will easily sustain you for days. This drama is bittersweet, poignant and leaves a lasting impression. If you're a young viewer, let this drama be a guide to life because it feels just like getting some valuable advice from your grandparents.