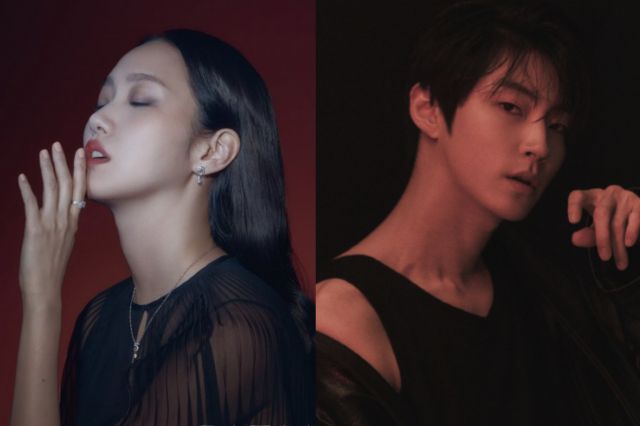 Horror is a genre that enjoys a niche fandom. It is not everyone's cup of tea but those who love it, enjoy it to the fullest. A lot of other genres such as thrillers, mystery or supernatural works often teeter on the edge of horror but rarely ever cross over. A good horror movie that's not campy or over the top is a must-watch. Here are our picks for the top 10 Korean actors we'd love to see in a horror movie or drama. 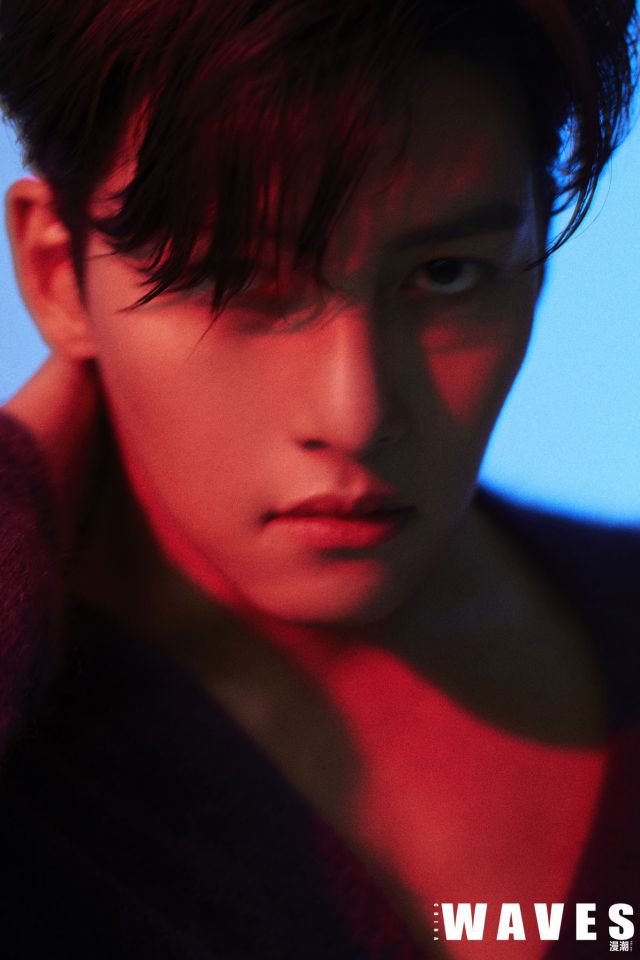 Ji Chang-wook is an action hero through and through. He's also a master of the romantic comedy genre. Ji Chang-wook's acting style is unique and moreover, easy to connect with. However, it would be really interesting to see him take on the genre of horror, whether that be in a film or a drama.

One of the hottest rising stars in the Korean entertainment industry, Hwang In-youp has shown amazing potential, talent and versatility in his career so far. When it comes to Hwang In-youp, it wouldn't be an exaggeration to say that anything is possible. While he has tackled predominantly romantic comedies and campus romances so far, it would be refreshing to see him try horror. 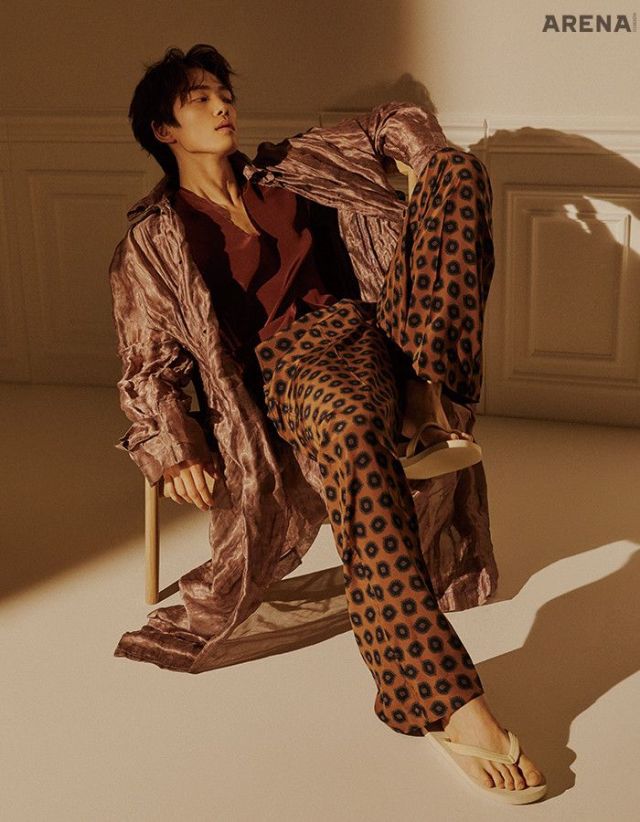 The actor who is most well-known for his comedic timing and alluring charisma, is also incredibly multifaceted as an actor. After all, comedy is the hardest genre to perfect. However, something that is diametrically opposed to comedy is horror. We would love to see Kim Jung-hyun take on this genre. 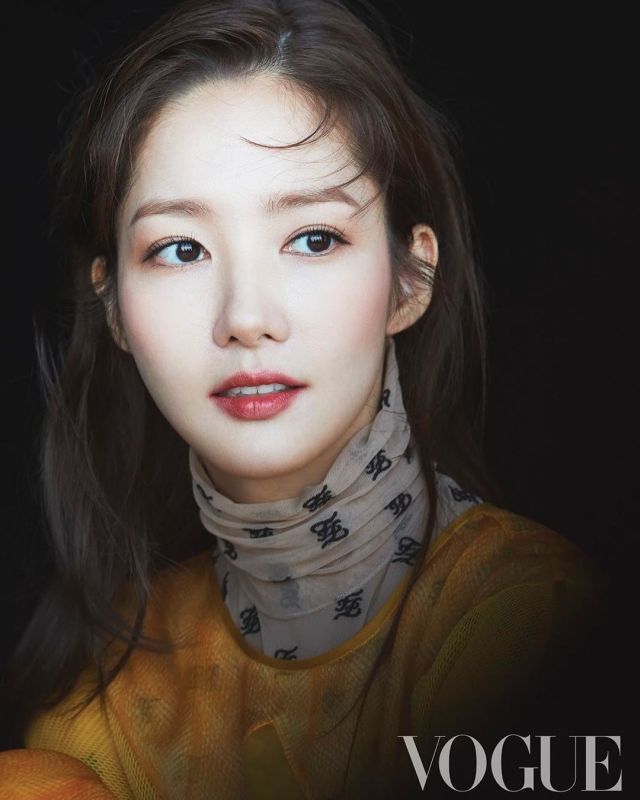 One of the most beautiful, loveable and adored actresses in the Korean entertainment industry is Park Min-young. Park Min-young has a penchant for embodying her characters in such a brilliantly real manner that one cannot help but feel the emotions she's portraying. With how potent and powerful this quality is, it would translate commendably in a work of horror. 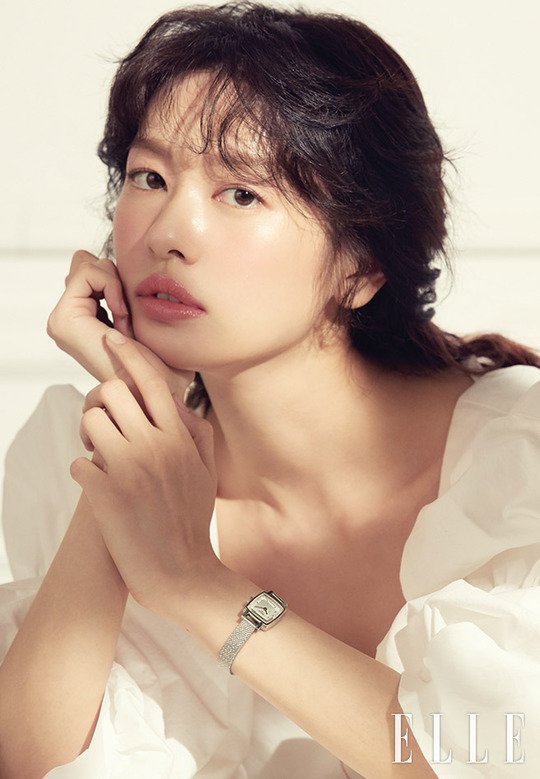 Jung So-min deserves unending appreciation and accolades for being able to take on some of the most complex and challenging characters ever. She's so effortless on screen that it is an absolute pleasure to watch her. We're certain that she would be mind-blowing in a horror film or drama. 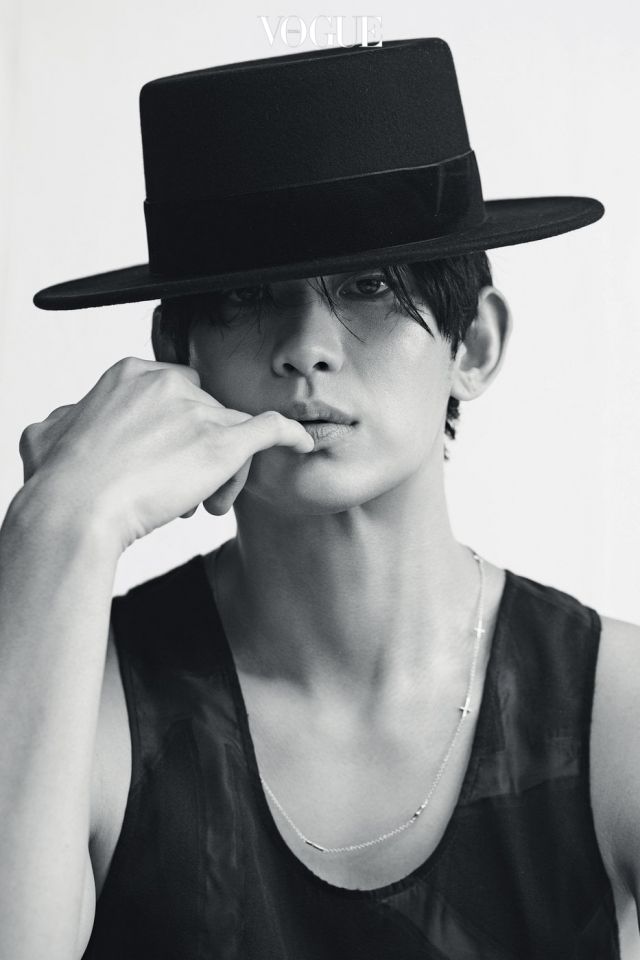 Rightfully considered one of the best actors in the Korean entertainment industry, top star Kim Soo-hyun has a Midas touch. He imbues all of his characters with so much depth that one simply cannot help but engage with them on a human level beyond their fictional existence. He would definitely be able to take a horror film or drama to an unimaginable new dimension. 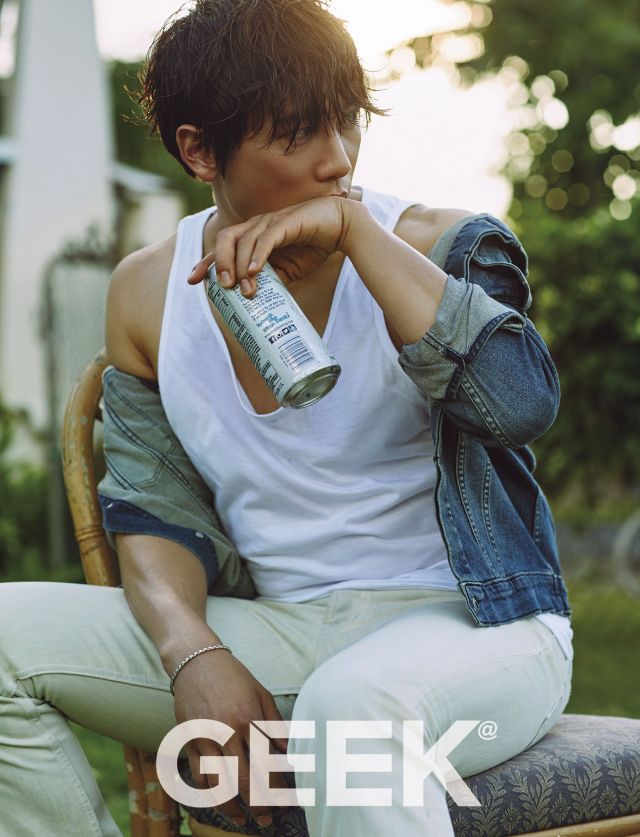 Ji Sung has been one of the most popular and sought-after actors in the industry ever since his debut as an actor. Recently, he's garnering love and attention from a whole new generation of fans with his recent drama "The Devil Judge". With how intense, powerful and impactful he is with each and every character he takes on, it would be a treat to watch him in a horror piece. 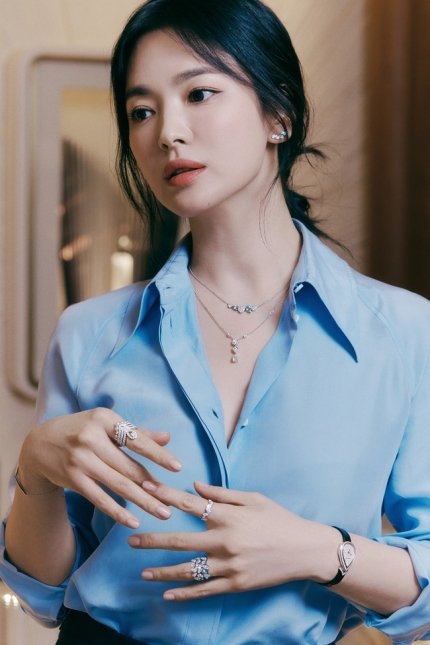 Song Hye-kyo's ethereal beauty, elegance and grace are simply out of this world. Her talent is equally unmatched. While her forte definitely lies in human dramas, healing narratives, melodrama and romance, it would be an exciting change to see her leading a horror movie or drama. 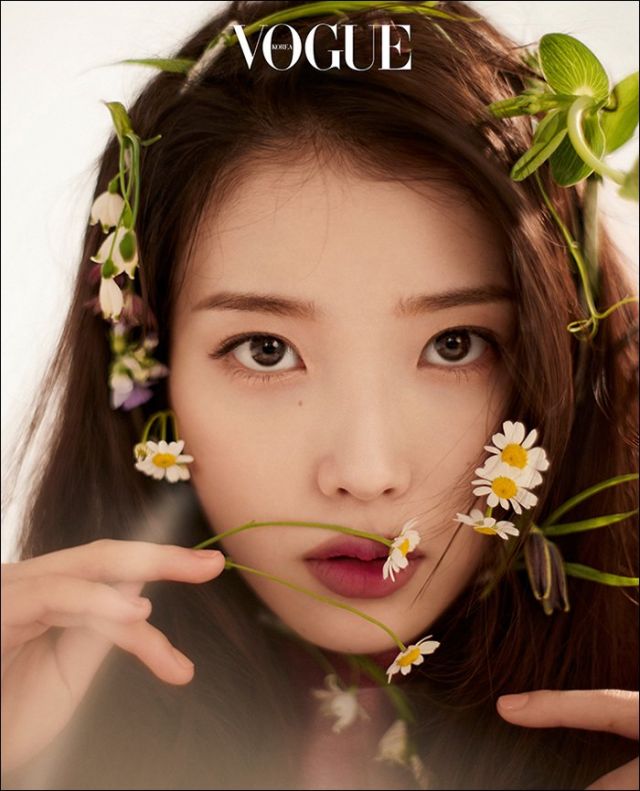 Lee Ji-eun has proven her mettle as an actress on a number of occasions and each time, she has brought us something uniquely path-breaking and different. It wouldn't be a surprise to see her take on a project in the horror genre but it would surely be intriguing to see how she transforms for the same. 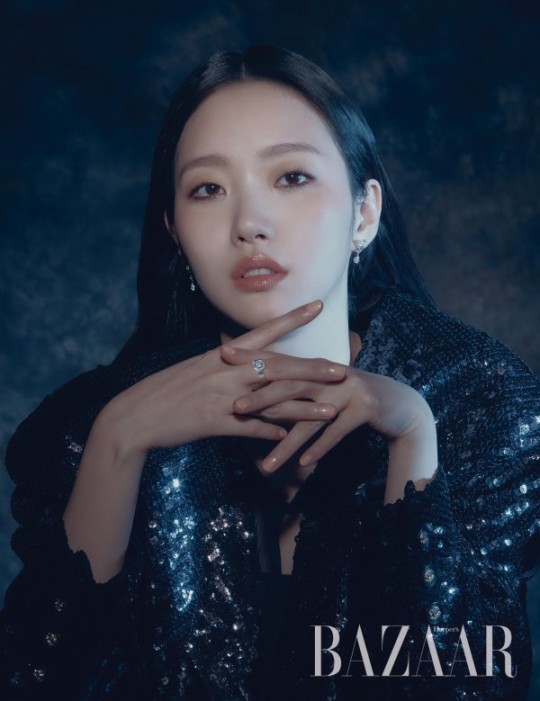 Beloved both in her home country as well as internationally by fans and critics alike, Kim Go-eun is an artist in the truest sense of the word. Her range, in and of itself, is worth high praise. In her illustrious career, she has tackled some amazingly challenging roles and delivered with perfection. Hopefully, it will only be a matter of time before she takes up a film or drama in the horror genre.