[Ishani's Picks] Who Is The Real 'Big Mouse' In "Big Mouth"? 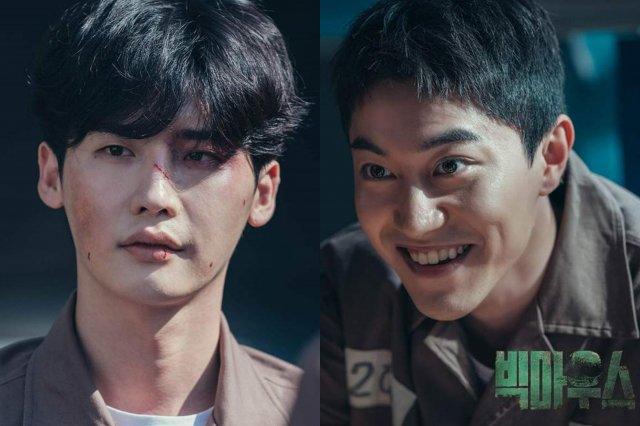 One of the most popular K-Dramas on air at the moment, acclaimed both critically and commercially all over the world, is "Big Mouth". Starring Lee Jong-suk, Yoona, Kwak Dong-yeon and more, "Big Mouth" tells the story of an ordinary, below-average lawyer who is turned into a wanted criminal overnight. Here's who I think could be the real 'Big Mouse' in "Big Mouth".

Park Chang-ho (played by Lee Jong-suk) is a third rate lawyer with less than 10% winning rate. He doesn't quite have the talent for extraordinary success and neither does he have the means. So, when he loses a huge sum of money and has loan sharks on his trail, he resorts to the extreme by taking on a case where he would just be a figurehead attorney fighting a case that has already been rigged. As the case unfurls and he gets sucked into this world of corruption, Park Chang-ho sees the potential to win big. However, this lands him in quite the predicament when he is framed as the dangerous con artist Big Mouse, albeit without any information as to who the real Big Mouse is. 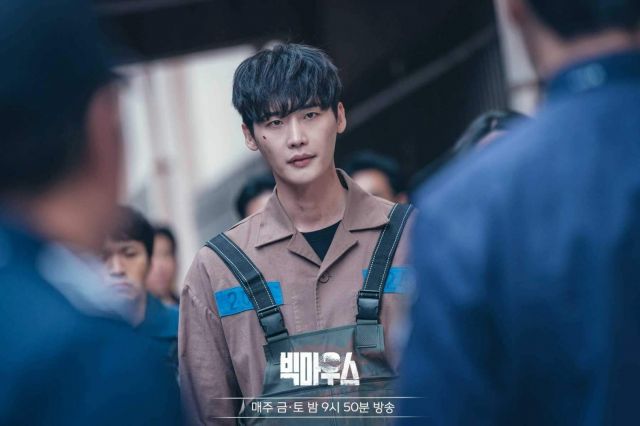 With the latest episode, "Big Mouth" ratings have reached their highest so far, indicating the soaring success of the story. As we are introduced to more and more characters and conspiracies, the question remains: who is Big Mouse? Now, of course, the fil rouge of the narrative revolves around this question but dare I say, we're already getting some hints as to who he might be and it's probably not your usual suspects. Without being audacious enough to predict what awaits us in the upcoming episodes of "Big Mouth", here are some theories as to the identity of Big Mouse. 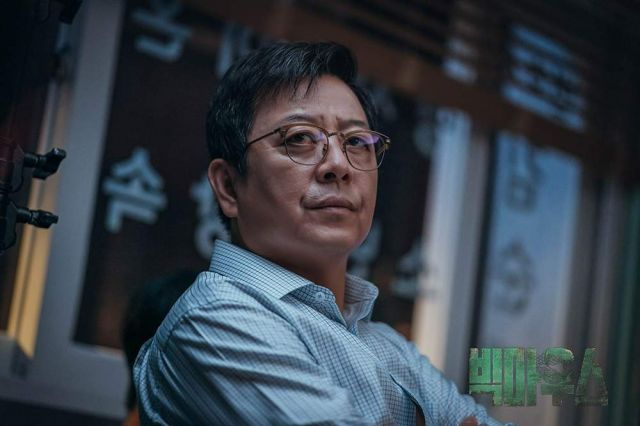 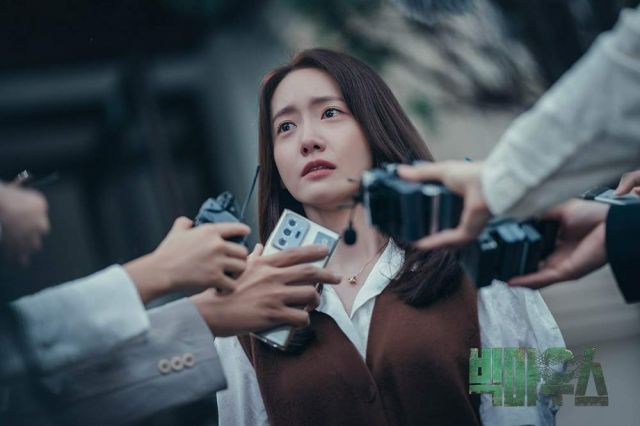 While we cannot rule out the possibility of Chang-ho being Big Mouse, especially with how diametrically opposed his character is to the myth surrounding the criminal, there are a couple more candidates that could also fit the bill. We're led to believe, through word of mouth that Big Mouse could be a woman or an older man too. A far-fetched yet not entirely impossible guess, therefore, could be Park Chang-ho's father-in-law (mostly because he seems a little too calm, given the situation) and perhaps even Mi-ho! As a matter of fact, they might as well be a team! 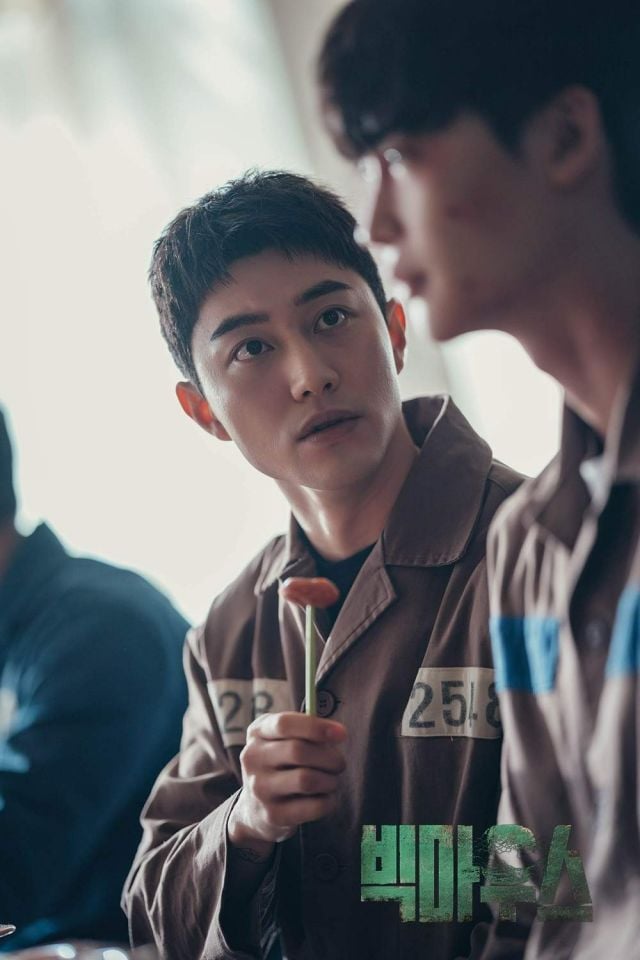 A more evident possibility is that Jerry (Kwak Dong-yeon) is actually Big Mouse. Before anything else, it is worth noting that Kwak Dong-yeon is too incredible, prestigious and popular of an actor to simply have a guest role. Besides, episode 4 featured some suggestive close up shots of Jerry at crucial times, which seem to indicate that there's more to him than meets the eye. Just like Chang-ho inferred, Big Mouse is inside the prison and you know what they say: keeps your friends close but your enemies closer. It only makes sense for Jerry to stick to Chang-ho's side if he's the one who framed him in the first place. Big Mouse must be aware of every move that Chang-ho makes, if he is to keep his game going. 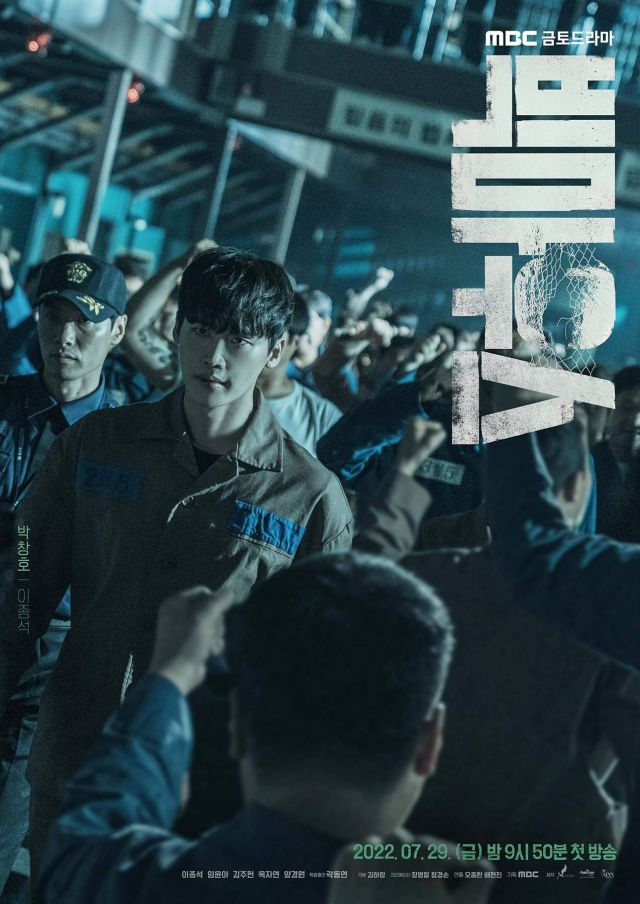 As the story unravels, it will certainly be interesting to see whether Lee Jong-suk's unhinged transformation into Big Mouse ends up threatening the real deal or whether he actually is who he claims to be. Until then, let us revel in the glory of the excellent cast, who are giving us some of the best performances of their careers.