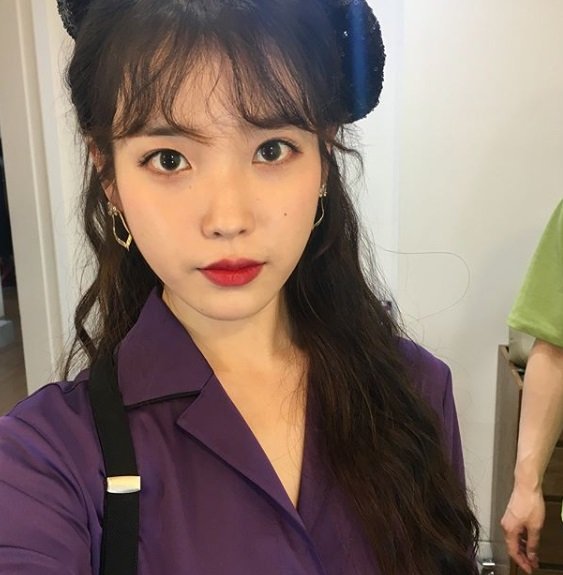 IU pulls off various outfits and a beret in the pictures.

Meanwhile, IU was part of the "2018 Holgabun Festival" that was held at the Seoul Jamsil Stadium on the 19th. 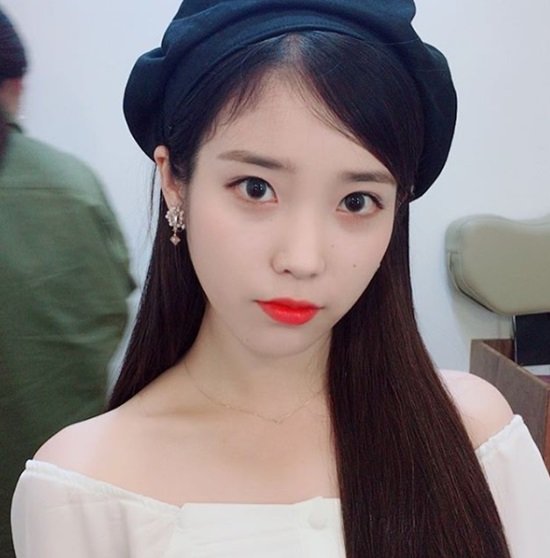 "IU Attends Holgabun Festival"
by HanCinema is licensed under a Creative Commons Attribution-Share Alike 3.0 Unported License.
Based on a work from this source