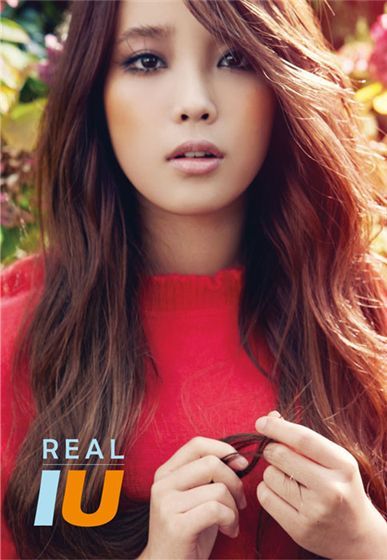 Songstress IU was named the winner once again on Mnet's music cable channel show "M! CountDown" with her song "Good Day" on Thursday.

"I want to thank my family including my mom, dad, grandma and my older sister. I also want to thank all my fans", IU was quoted as saying during her acceptance speech. She also took the stage to sing for the first-time her Christmas carol "Merry Christmas in Advance".

IU has made a successful return to the local music with her third mini-album "Real". She has been promoting the title track "Good Day" which has swept various online and offline music charts since its release early this month.

"IU's "Good Day" comes atop "M! CountDown" "
by HanCinema is licensed under a Creative Commons Attribution-Share Alike 3.0 Unported License.
Based on a work from this source