IU to Tease New Album Ahead of April Release 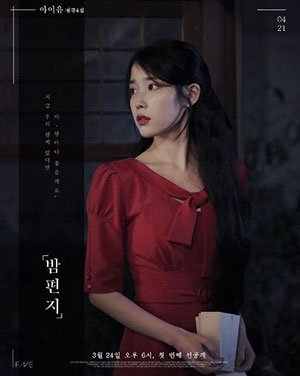 Singer IU will release an album in about a year and a half.

It will be her fourth full-length album to be released in mid-April, her management agency said in a press release on Monday.

A couple of new songs on the upcoming album, along with several teaser photos, will be gradually unveiled to excited fans ahead of the release on April 21 with the first one to come out late this week.