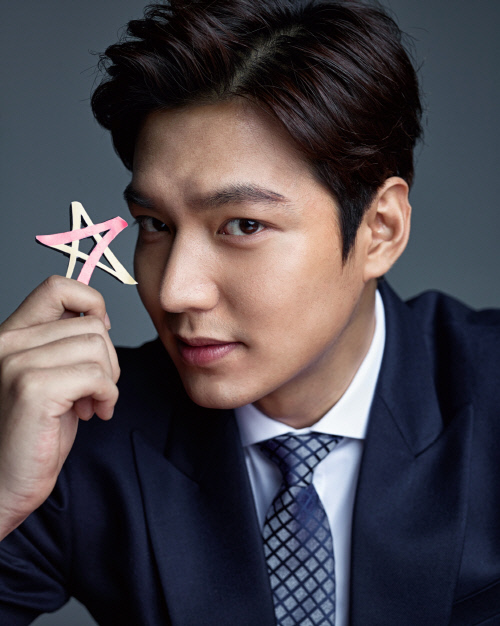 Hallyu Star Lee Min-ho has been chosen to be the model for Seven Luck Casino.

This foreigner casino located in Seoul and Busan has hired Lee Min-ho to model for the next year.

The first promotional ad was taken on the 11th and the ad will be put up in airports, train stations and billboards in Korea and other countries. It will also be put up where foreigners might catch it the most in magazines on aircrafts and brand magazines.

GKL said, "Lee Min-ho's Hallyu Star image coincides with the Seven Luck Casino image and hopefully our casino becomes one of the top class casinos in the world".

Lee Min-ho was appointed 'the Star of Korean Tourism' last year as well as the promotional model for the Ministry Of Sports, Culture and Tourism and the 2018 Pyeongchang Winter Olympics. He was also featured in the Korea, Let Your Story Begin footage by the Korean Tourism Board in July last year. This footage was played on US CNN, China CCTV and You Tube, resulting in 38 million views in just 5 months. Meanwhile, Lee Min-ho is starring in the Korean Chinese collaborated movie "Bounty Hunters". 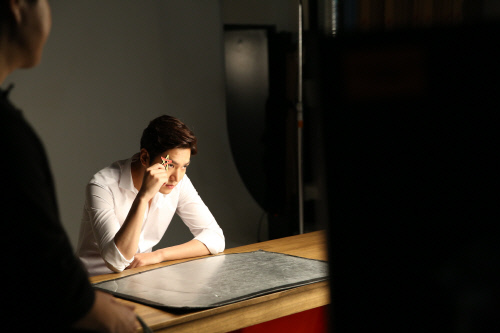 "Jackpot over flowers, GKL model Lee Min-ho"
by HanCinema is licensed under a Creative Commons Attribution-Share Alike 3.0 Unported License.
Based on a work from this source