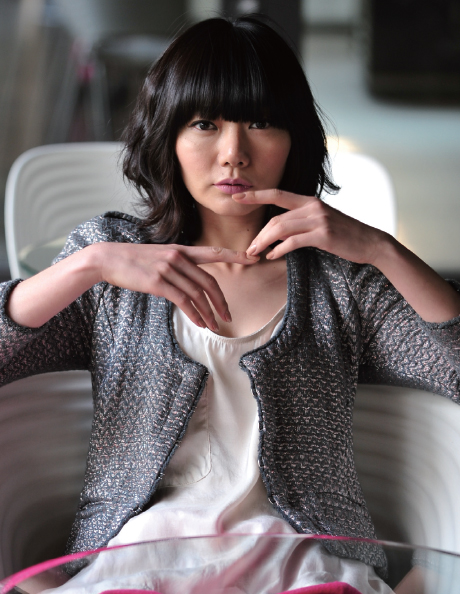 Top Korean actor Jang Dong-gun is set to star with Zhang Ziyi and Cecilia Cheung in director Heo Jin-ho's adaptation of the French novel "Les Liaisons Dangereuses", "Dangerous Liaisons".
Jang is fresh off the shoot of Kang Je-gyu's sweeping WWII film "My Way" which wrapped recently. His previous films also include the English-language martial arts Western Warrior's Way and the iconic gangster film Friend.
Set in 1930s Shanghai, "Dangerous Liaisons" is a China-Singapore remake between Zonbo Media and Homerun Asia. The original 18th century French novel has been remade into several different films and plays over the years, including the American film starring John Malkovich and Glen Close and the Korean film Untold Scandal starring Bae Yong-joon and Jeon Do-yeon.

Hur's other films include such hits as "One Fine Spring Day" and "April Snow". Zonbo Media previously produced his China-set A Good Rain Knows.

"Jang Dong-gun and Bae Doona set to star in major foreign films"
by HanCinema is licensed under a Creative Commons Attribution-Share Alike 3.0 Unported License.
Based on a work from this source