Jang Dong-gun in "A Gentleman's Dignity" 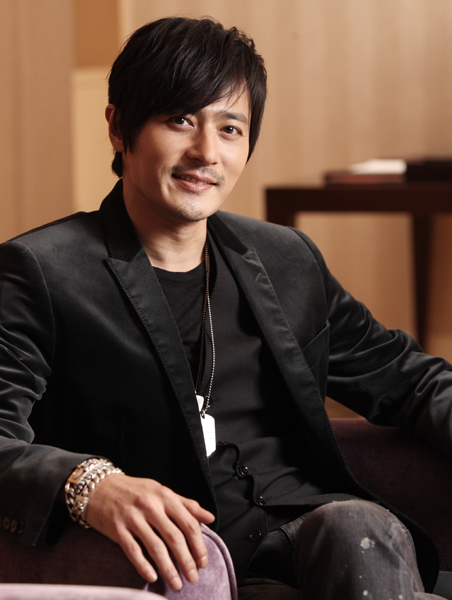 "Return of the King"

In conclusion, it'll be Jang Dong-gun.

The leading actor for upcoming SBS drama "A Gentleman's Dignity" has been confirmed. Several names such as Jang Dong-gun, Kim Myung-min, Cha Seung-won, Joo Jin-mo and others have been mentioned for the leading role, but Jang Dong-gun was the first one to verbally seal a deal with the production company, leaving only the official signing. Jang Dong-gun is coming back to home TV screens after a 12 year break following 2000's MBC drama "All About Eve".

Jang Dong-gun was a very likely candidate from the moment the drama was created. However, he had been overseas for a long time and had to refuse their offer, and the production team even considered postponing the drama to May since he was so busy. Jang Dong-gun offered this role to his best friend Joo Jin-mo since he couldn't do it, but finally accepted after much convincing by writer Kim Eun-sook.

"Jang Dong-gun in "A Gentleman's Dignity""
by HanCinema is licensed under a Creative Commons Attribution-Share Alike 3.0 Unported License.
Based on a work from this source