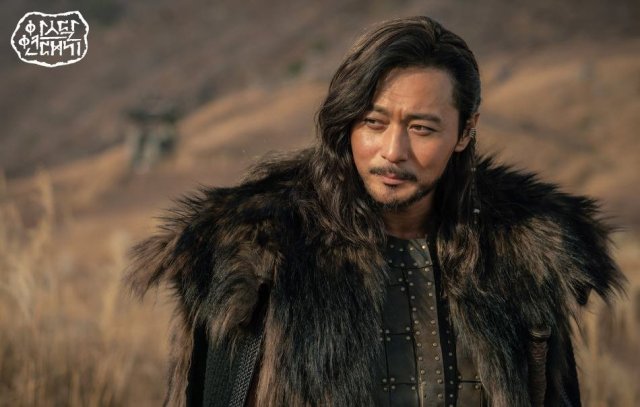 Jang Dong-gun's appearance in the tvN drama "Arthdal Chronicles" was revealed for the first time.

Jang Dong-gun plays Ta-gon, the son of the chief of the Saenyeo, an Arthdal tribe in "Arthdal Chronicles", a fateful story of heroes who create different legends.

A picture of Jang Dong-gun looking down from the top of a mountain was released on the 22nd. In the picture, Jang Dong-gun looks keen and sharp, but without showing his emotion. Then he smiles a little, as if he is sure of something, and completes the mountainous picture.

It's the visual that steals attention. Jang Dong-gun has long hair with a leather and fur armor and metal accessories.

Kim Yeong-hyeon and Park Sang-yeon who wrote "Arthdal Chronicles" explained, "He doesn't show reaction, unlike Song Joong-ki (Eun-seom), and he was raised to show no emotion. He's the most skillful character in Arthdal. He hides pain deep within his heart. The reason why he endures without showing emotion is not for his own sake, but for the survival of many more people".

The writers said, "Ta-gon is the most sympathetic character, yet the most dangerous. Jang Dong-gun is doing an excellent job of portraying Ta-gon, who is unstable. We hope the real quality of Jang Dong-gun hidden behind his good looks meets Ta-gon and stands out. The scenes in which Jang Dong-gun appears carry great intensity". 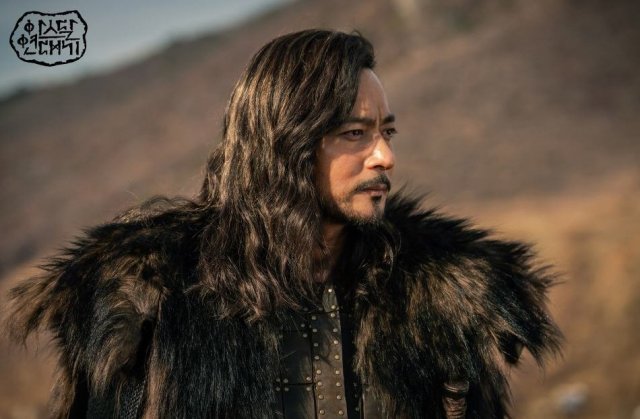 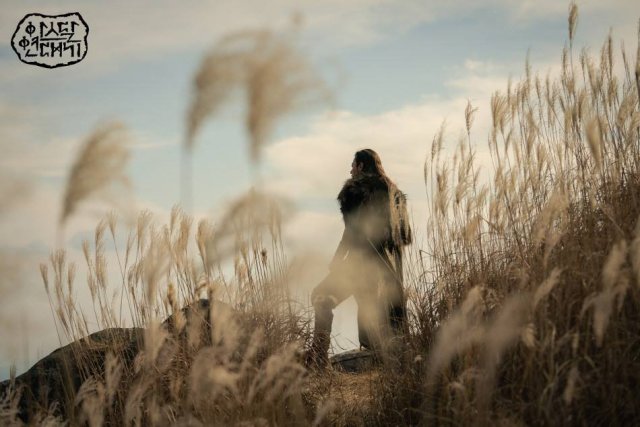 "Jang Dong-gun Makes a Transformation in "Arthdal Chronicles" "
by HanCinema is licensed under a Creative Commons Attribution-Share Alike 3.0 Unported License.
Based on a work from this source