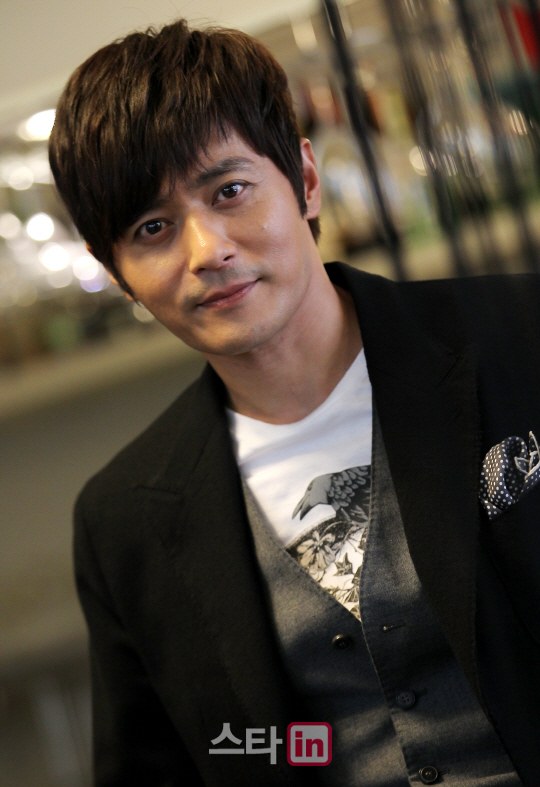 Actor Jang Dong-gun is dearly loved by his fans.

'Adonis' his fan club, delivered a surprise to the movie set of "The Crying Man". They delivered chicken broth enough for 100 people and coffee.

They also created a T-shirt that kept them warm and comfortable during the filming and presented it to everyone on set. The shirt had a print of Jang Dong-gun's face and the name 'Adonis' written on it.

Jang Dong-gun started off with, "I was very touched at my fans for coming all the way here with presents for everyone including staff. Everyone was so happy. I am going to work harder and repay this favor".

Jang Dong-gun's "The Crying Man" is directed by Lee Jeong-beom from "The Man From Nowhere", about a veteran killer whose target becomes a woman. Jang Dong-gun is the killer, Gon. 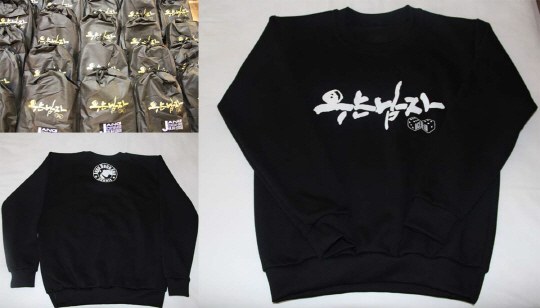 "Jang Dong-gun's fan club sends lunch truck to Busan"
by HanCinema is licensed under a Creative Commons Attribution-Share Alike 3.0 Unported License.
Based on a work from this source