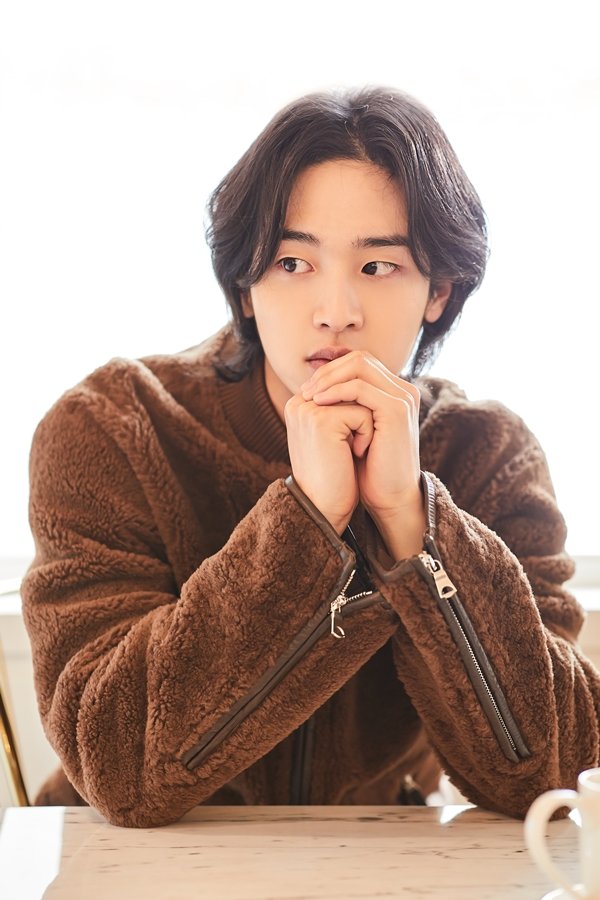 Jang Dong-yoon's sources agreed that he was offered a role in the new SBS drama "Joseon Exorcist" as Prince Chungnyeong.

His agency, Dongyi Company, told Donga.Com briefly, "Jang Dong-yoon has been offered a role in "Joseon Exorcist"". Regarding casting and formation, "Nothing is currently in discussion".

Jang Dong-yoon, who debuted in 2016 with a webdrama called "Women at a Game Company", also starred in jTBC's "Solomon's Perjury", KBS 2TV's "School 2017", tvN's "A Poem a Day", "Mr. Sunshine", KBS 2TV's "Just Dance" and the film "Beautiful Days - 2017". He additionally starred in TV shows such as "Rules of The Jungle in Sabah" and "Miss Korea". More recently, he took on the main role of Jeon Nok-du, a male who disguises himself as a woman, in the KBS 2TV drama "The Tale of Nokdu". He's attempting a military thriller in the upcoming OCN Dramatic Cinema project "The Search".

Meanwhile, "Joseon Exorcist" is a story based on the motif of exorcists of the West and the revival of the undead during the founding of the Joseon Dynasty. It is written by Park Kye-ok and helmed by Sin Kyeong-soo.

"Jang Dong-yoon in Talks for New Drama "Joseon Exorcist""
by HanCinema is licensed under a Creative Commons Attribution-Share Alike 3.0 Unported License.
Based on a work from this source