Jang Hyuk, "I Feel I Am Older When I Read Lines" 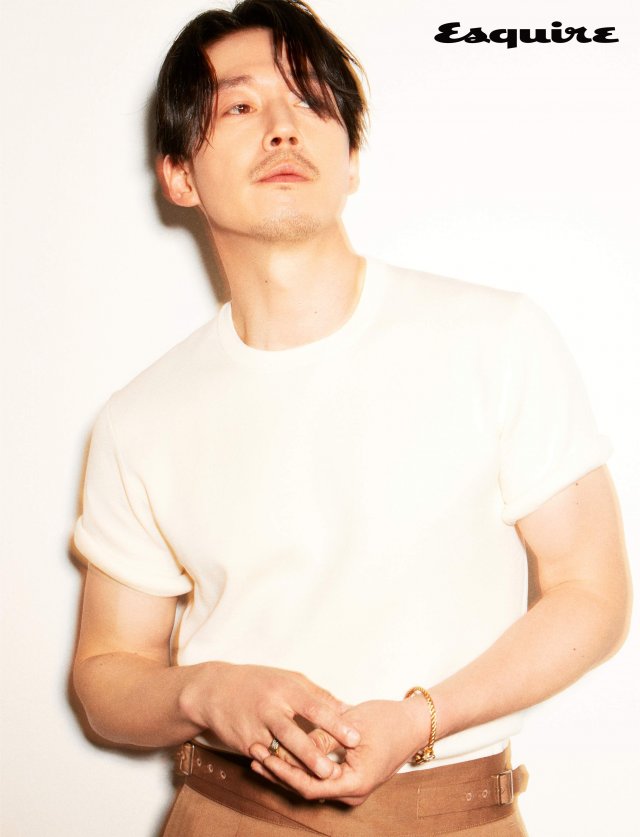 Actor Jang Hyuk has told the story of the upcoming movie "The Killer: A Girl Who Deserves To Die".

"The Killer: A Girl Who Deserves To Die" is the second work in collaboration with director Choi Jae-hoon following the movie "The Swordsman", and is a straight action in which the industry's strongest killer Eui-gang, who enjoys a luxurious retirement life, pursues and punishes those who touch him fearlessly.

Jang Hyuk also participated in the film as an organizer, saying, "I wanted to show you the color of action through "The Killer: A Girl Who Deserves To Die". I wanted to express the taste of a movie different from the narrative through a fresh action design. It's a performance-oriented composition, so I want you to focus on it". He then cited the confrontation with Bruce Khan, who plays the opposite role and the final villain, as the highlight of the movie, explaining, "It was a difficult shoot, but I was properly immersed in it". 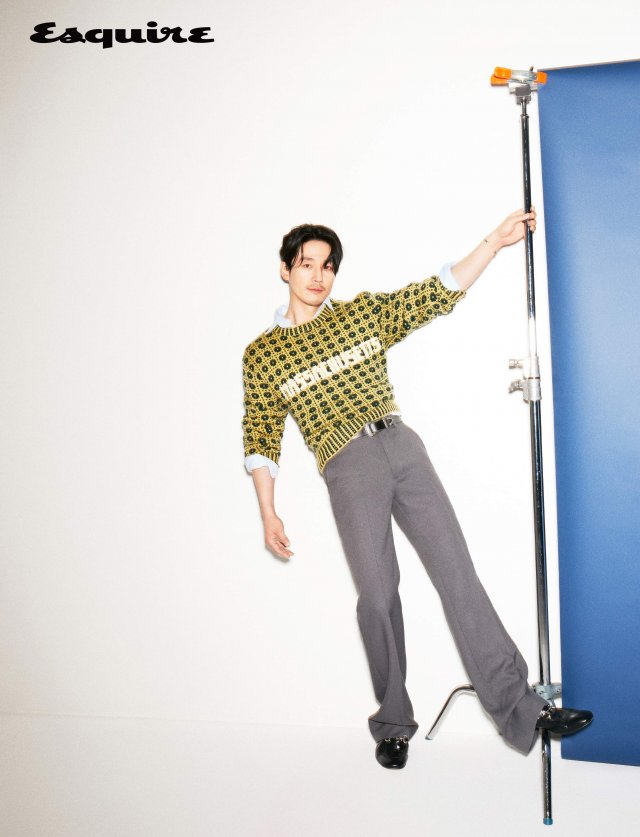 Jang Hyuk also said about playing Park Gye-won in the recently ended KBS2 drama "Bloody Heart", "I felt that I'm getting older. It means that I had a lot of thoughts even when saying one line. There were many moments when I reflected on the relationship between the characters in the drama, the flow of the play, the hidden meaning between the lines", he said.

Jang Hyuk, who likes the genre of action but doesn't want to be an action actor, said, "I'm just grateful that "The Killer: A Girl Who Deserves To Die" is receiving a lot of attention even before its release", signaling that he will continue to act regardless of movies and dramas as he has done for the past 25 years.

Detailed interviews can be found in the August 2022 issue of Esquire, which is scheduled to be published on July 20th, and on the YouTube channel Esquire Korea.