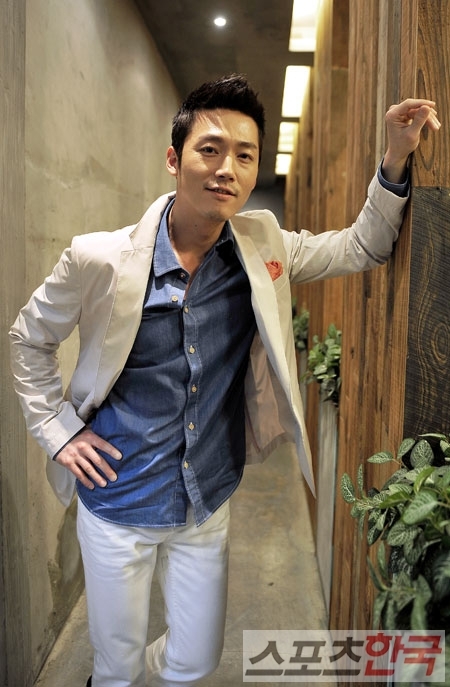 Jang Hyuk is a likely candidate for "IRIS 2".

He's going through the offer made by the "IRIS 2" production company Taewon Entertainment. He hasn't signed officially but it is very likely and what's left is just the decision making.

Jang Hyuk's recent drama "Deep-rooted Tree" and older "The Slave Hunters" showed strong action. Being an actual expert in martial arts, Jang Hyuk is said to be the most suitable person for "IRIS 2". Jang Hyuk is apparently one of the very few that has stardom and acting skills and he is just the right person for the blockbuster scale "IRIS 2".

"IRIS" was aired in 2009 and recorded a rate of almost 40%. "IRIS 2" was mentioned once when it was said director Gwak Kyeong-ta다 was offered to lead it. Tae Won Entertainment claims "IRIS 2" is still in planning.

"IRIS 2" is aimed for February next year.

"Jang Hyuk likely to star in "Iris 2""
by HanCinema is licensed under a Creative Commons Attribution-Share Alike 3.0 Unported License.
Based on a work from this source