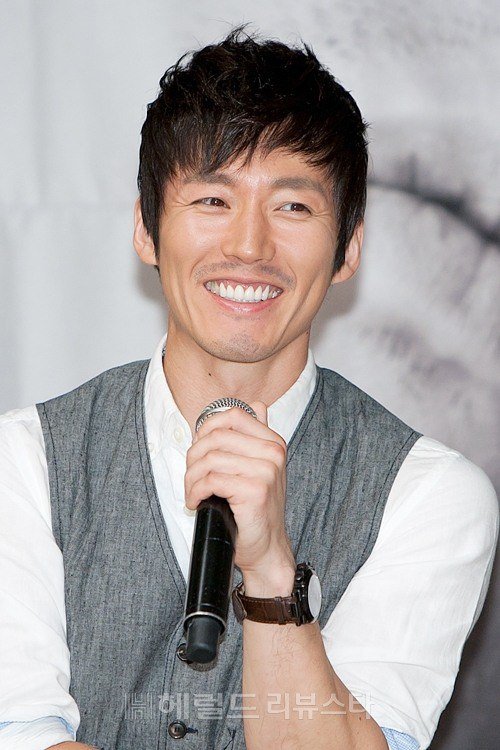 Sidus HQ reported that actor Jang Hyuk's wife was pregnant with their third child and is due in April.

Jang Hyuk is currently starring in the MBC drama "Shine or Go Crazy" but even so, he makes the time to prepare for the birth if the baby with his wife.

Jang Hyuk got married in 2008 and has two sons. The third child will make him the father of 'many children'.

Netizens say, "Congratulations", "They are so loving", "How cute the baby must be" and more.

Meanwhile, Jang Hyuk stars in "Shine or Go Crazy" as Emperor Wang So and took on the role of Lee Bang-won in the recent movie "Empire of Lust".

"Jang Hyuk's wife, pregnant with 3rd "
by HanCinema is licensed under a Creative Commons Attribution-Share Alike 3.0 Unported License.
Based on a work from this source