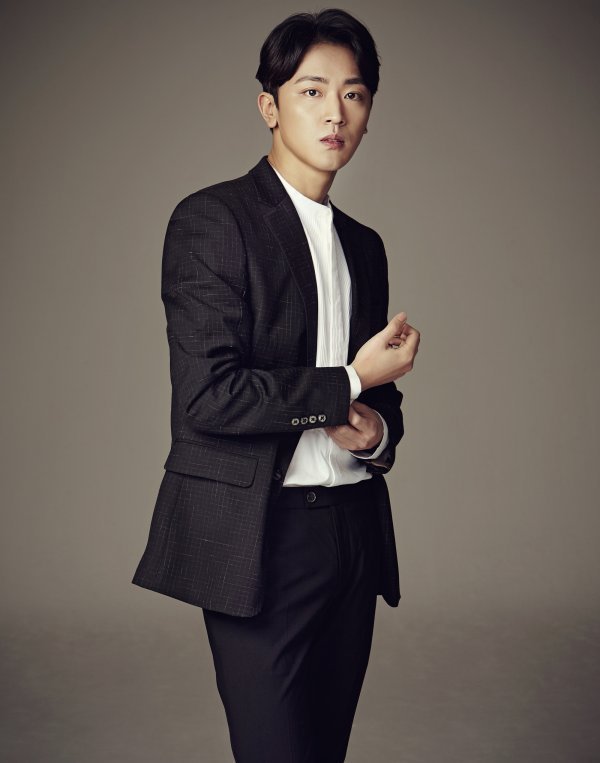 Jang Jae-ho is starring in the new MBC drama "Boy and Girl From the 20th Century", a romantic drama about three 35-year-old women who grew up in the same neighborhood who realize the true meaning of friendship.

Jang Jae-ho takes on the role of Kim Ji-suk's junior analyst, Kim Tae-hyeon. He is a strong supporter who will do anything for Ji-won who works with Gong Ji-won (Kim Ji-suk).

Jang Jae-ho has been all over theater and movies, solidifying his position as an actor. He starred in the daily drama "Good People" as Hong Soo-hyeok last year and displayed the image of a man who goes from pure and innocent to passionate and evil.

"Boy and Girl From the 20th Century" will begin on the 25th of September.

"Jang Jae-ho to join "Boy and Girl From the 20th Century""
by HanCinema is licensed under a Creative Commons Attribution-Share Alike 3.0 Unported License.
Based on a work from this source