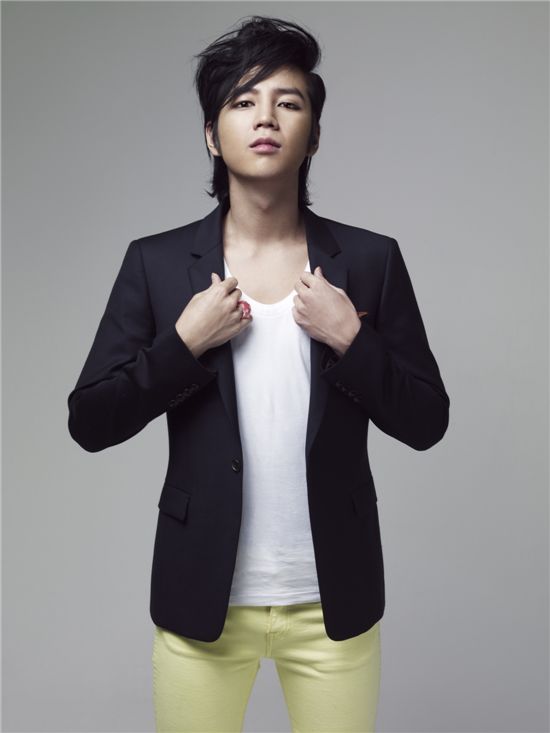 Hallyu star Jang Keun-suk will be offering his star power to help promote Korea's tourism as a celebrity supporter for the "2010-2012 Visit Korea" campaign, according to his agency Tree J. Company on Thursday.

Tree J. explained in a press release that the actor, who attended the "Inspiring Night in Korea" event organized by Korea Tourism Organization (KTO), was one of the five people who were selected for the campaign and received a pendant from Korea's First Lady Kim Yoon-ok at the ceremony.

Earlier this year, Jang was also appointed by KTO as the publicity ambassador for the city of Seoul.

"After I became the publicity ambassador for Seoul, I showed video footage of the beautiful city to my overseas fans during my Asian tour", the actor was quoted as saying. "Now I think I need to promote various places in Korea, not just Seoul".

Jang, 23, has appeared in several notable television dramas and films including "Beethoven Virus" (MBC, 2008) and "The Case of Itaewon Homicide" (2009).

He became a phenomenon in Korea and throughout Asia after starring in the hit TV series "You're Beautiful" (SBS, 2009), in which he portrayed an eccentric lead singer of idol group A.N.JELL.

The "Inspiring Night in Korea" event, which took place at Seoul's Changdeok Palace, was attended by some 1,000 people including veteran actor Yoo In-chon, who is now Korea's Minister of Culture, Sports and Tourism, and top Korean actress Choi Ji-woo, who promotes KTO's "Smile Campaign".

"Jang Keun-suk named celebrity supporter for Korea's tourism "
by HanCinema is licensed under a Creative Commons Attribution-Share Alike 3.0 Unported License.
Based on a work from this source