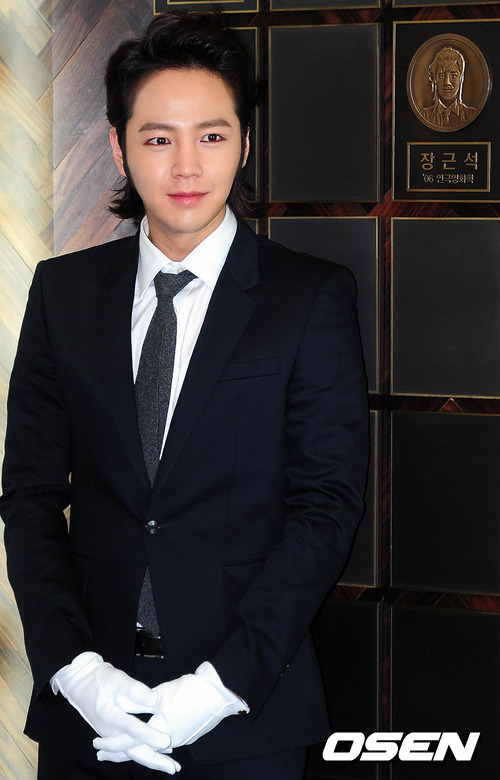 According to Japanese ranking chart Oricon, Jang Keun-suk was in first place, selling 24,000 copies of his first official picture collection and DVD set "The Romance J Plus Photograph Collection Limited", released in July.

This is the first time in five years, after kwon Sang-woo, for a Korean star to take first place. The idol image category Jang Keun-suk ranked first in is usually filled by actresses or idols and it is unusual for a male star to finish first. This is the first time a male has done so since 2008, with Sato Takeru's "My Color".

Jang Keun-suk is well known in Japan for the dramas "You Are Beautiful" and "Marry Me, Mary". Other than that, he's also appeared in several fashion collections, therefore bringing the result we have today.

"Jang Keun-suk picture collection ranks first place in "Japanese Idol Yearly Video Ranking""
by HanCinema is licensed under a Creative Commons Attribution-Share Alike 3.0 Unported License.
Based on a work from this source