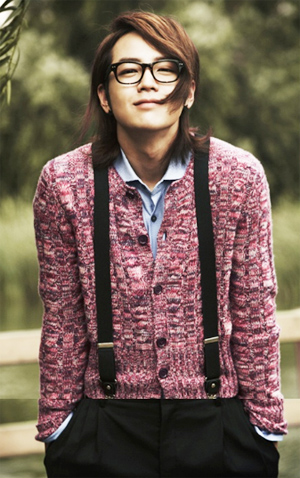 Writer Oh Soo Yeon and director Yoon Seok-ho, who worked together in the popular dramas "Autumn in my Heart" and "Winter Sonata" ten years ago, will work together again for the drama production. The agency revealed that the drama will be about love transcending the ages both in the 1970s and in the present time. Jang Keun-suk will play the double role of the character Seo In Ha, a sentimental artist who loves only one woman in the 1970s, and Seo In Ha's son named Seo Joon, a photographer who is freewheeling in his work and love. "Love Rain" will begin filming from next month with a target air date of the first half of next year.

"Jang Keun-suk Plays Double Role in 'Love Rain'"
by HanCinema is licensed under a Creative Commons Attribution-Share Alike 3.0 Unported License.
Based on a work from this source