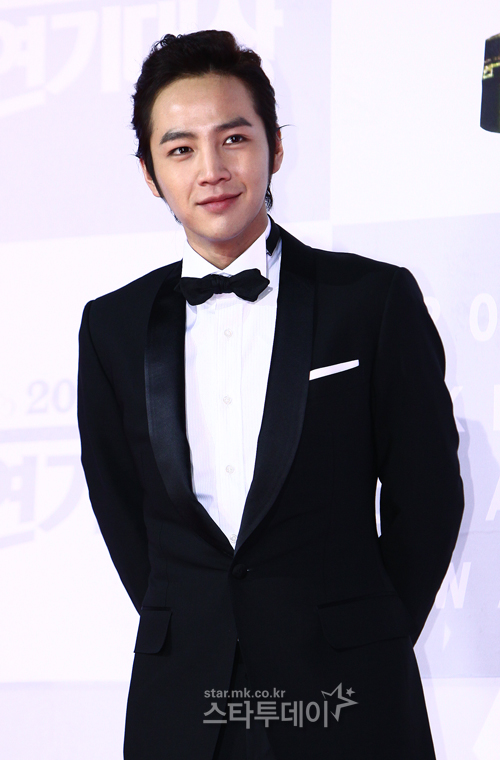 Actor Jang Keun-suks plans of making a debut as a singer in Japan has been postponed due to the earthquake disaster.

Initially Jang Keun-suk was to release his Japanese debut single "Let Me Cry" on the 23rd and have a showcase in celebration of his album being released in a Tokyo site on the 27th.

However, due to an unexpected earthquake and the disaster that followed it, it has been postponed. A spokesperson told Star Today on a phone interview, "Because of the earthquake we are re-planning the schedule".

Meanwhile, Jang Keun-suk contributed 10 million Yen to Frau International to help with the recovering of Japan.

"Jang Keun-suk postpones Japanese singer debut due to earthquake disaster"
by HanCinema is licensed under a Creative Commons Attribution-Share Alike 3.0 Unported License.
Based on a work from this source