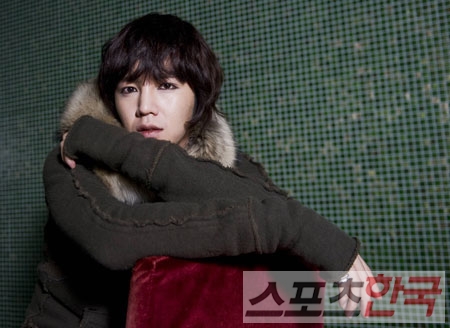 Actor Jang Keun-suk is puzzled because his photo album is lost.

His management announced on November 16th, "Jang Keun-suk's image portfolio is being copied and spread everywhere. This is a violation of copyright, so whoever it is, if you are a fan, please respect his works".

As Jang Keun-suk is getting more and more popular in Asia, there have been cases in Japan where tourists are fooled into going to 'where Jang Keun-suk is shooting his drama' and in China his album has already been leaked.

Jang Keun-suk's "You Pet" is now out in theaters and he is also shooting "Love Rain".

"Jang Keun-suk's image stolen"
by HanCinema is licensed under a Creative Commons Attribution-Share Alike 3.0 Unported License.
Based on a work from this source