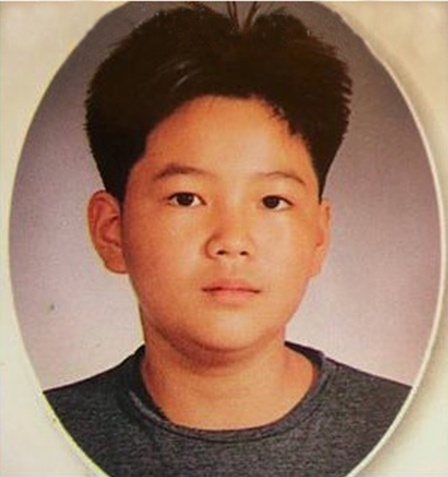 SBS "Good Morning" showed the success story of actor Jang Keun-suk who is at the climax of popularity in Japan as the new generation star.

The program found his former elementary school and middle school and showed his school life as a kid.

In the elementary school picture revealed, he was much chubbier in the cheeks than now. A celebrity look about him can be seen in his young face.

Jang Keun-suk's good evaluation's despite his early start as a kid actor was another point of attention. His middle school teacher said, "He was so big and popular then that the nearby elementary school kids used to call him 'oppa, oppa'".

"Jang Keun-suk's younger picture revealed"
by HanCinema is licensed under a Creative Commons Attribution-Share Alike 3.0 Unported License.
Based on a work from this source