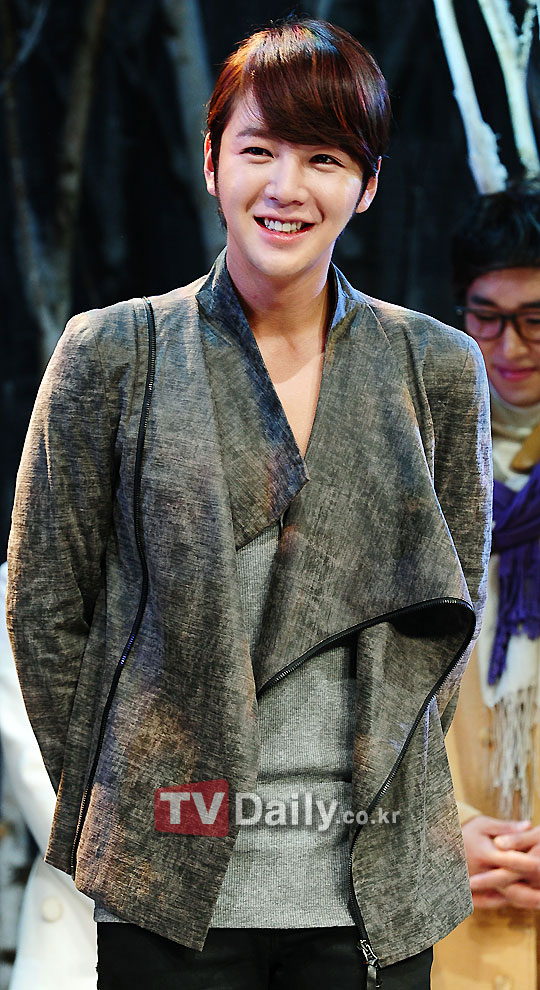 Prior to the Japanese Tsunami Charity Event, 'The 2nd Korea - Japan Dream Game' on the 24th, Jang Keun-suk sang the National Anthem.

This event was very looked forward to as the Japanese media had reported it on the 3rd.

The audience gave a round of applause at Jang Keun-suk's National Anthem and he also threw the first ball as a suggestion by Kim Seung-woo.

Netizens say, "It's overwhelming to sing the National Anthem in Tokyo Dome", "He's promoting Korea alright", "I'm proud of him" and more.

Meanwhile, Jang Keun-suk is holding an exclusive concert in Tokyo Dome on the 26th of November.

"Jang Keun-suk sings the National Anthem in Tokyo Dome"
by HanCinema is licensed under a Creative Commons Attribution-Share Alike 3.0 Unported License.
Based on a work from this source