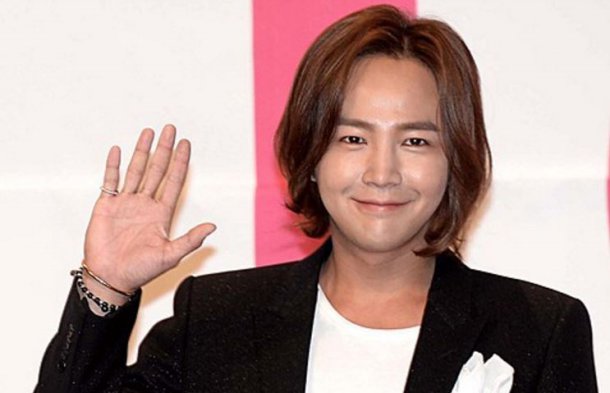 Jang Keun-suk is hosting the SBS Drama Awards for the first time in 7 years.

He's hosting the event that's coming up on December 31st along with Bang Minah from Girl's Day.

The last time he hosted for the SBS Drama Awards was in 2009.

Jang Keun-suk said, "SBS is like home. I heard I was like an Alaphago when I hosted the Mnet "Produce 101". I was nervous because it was live".

"Jang Keun-suk to host SBS Drama Awards for first time in 7 years "
by HanCinema is licensed under a Creative Commons Attribution-Share Alike 3.0 Unported License.
Based on a work from this source