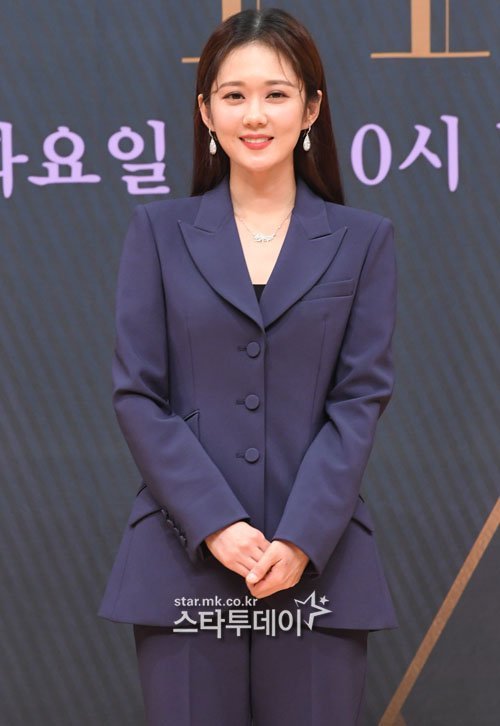 Will actress Jang Nara star in "Oh My Baby"?

Her sources explained on the 2nd that she has been offered a role, but she hasn't come to a conclusion yet.

"Oh My Baby" (writer No Sun-jae, PD Nam Gi-hoon) is about a single thirty-year-old who wants to have a baby unmarried, and the three men who become her target. It is a romantic comedy about having nothing when dreaming about romance, but having to deal with three men once giving up on the thought of marriage and romance.

Jang Nara is currently starring in the SBS drama "VIP". "VIP" is a pre-produced drama and Jang Nara has completely filmed her part.

"Jang Nara Offered Lead in TvN's "Oh My Baby""
by HanCinema is licensed under a Creative Commons Attribution-Share Alike 3.0 Unported License.
Based on a work from this source