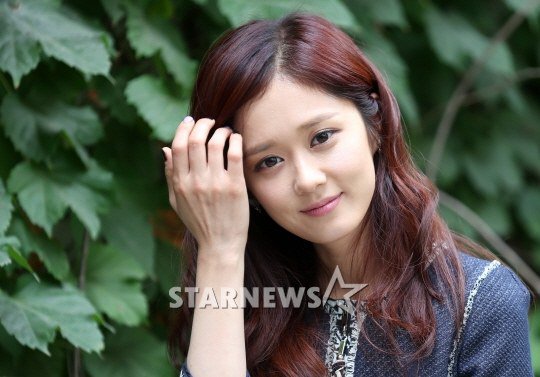 Actress Jang Nara is sad to see the drama end.

She posted on her fan page on the 12th, "I won't be able to forget Cha Ji-an who was special in my life. She's a treasure that helped me challenge myself".

"It wasn't easy for an actress like me to cut my hair but I wanted to overcome the 'image' everyone has about Jang Nara. This character was a chance for me to look back on my acting career".

"I tried hard to make the female investigator role seem as real as possible. I treasure all the people I met on the drama and the times we had".

"Jang Nara, "Remember You", "Cha Ji-an was new for me""
by HanCinema is licensed under a Creative Commons Attribution-Share Alike 3.0 Unported License.
Based on a work from this source