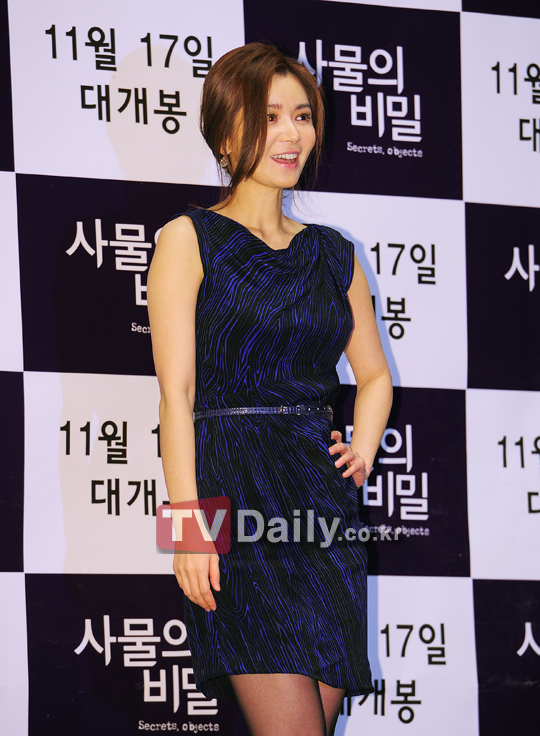 Actress Jang Seo-hee signed a contract with S Plus Entertainment.

Jang Seo-hee is a leading actress in Korea for her talents and has been awarded the Best Actress Award in both MBC and SBS for her long term life as an actress since 1981.

She gained much popularity in China and is part of the first generation Hallyu star for her dramas, "Miss Mermaid" and "Temptation of Wife". It's been ten years since she's started being active in China and is a highly popular and influential star.

S Plus Entertainment claimed, "Jang Seo-hee is made up of a firm base of acting skills and maturity. She is in a highly respectable position as a Hallyu star. We will apply all our know-how's and support her to make sure she spreads her synergy to Korea, China, Japan and other Asian countries".

"Jang Seo-hee in the same agency as Kang Ji-hwan and Lee Ki-woo"
by HanCinema is licensed under a Creative Commons Attribution-Share Alike 3.0 Unported License.
Based on a work from this source