Jang Seo-hee to come back with "Mom" 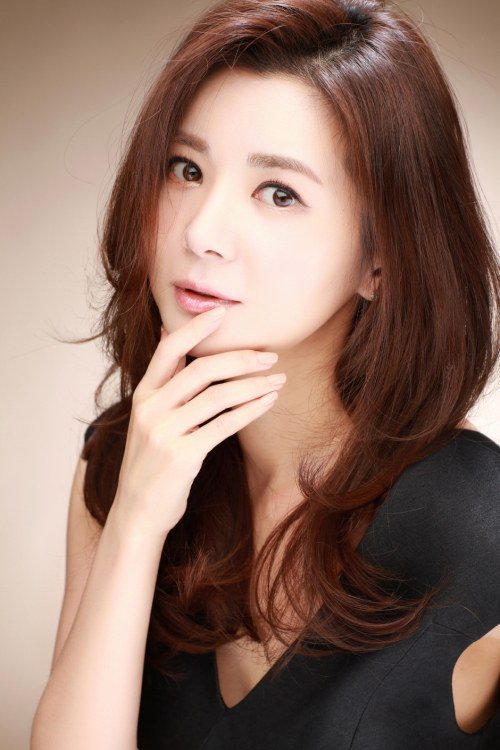 "Mom" is a "Make a Woman Cry" sequel about a mother named Yoon Jeong-ae who gave up everything to raise her children on her own but decides to take revenge on them when they take her for granted.

Jang Seo-hee plays the eldest daughter Kim Yoon-hee. She's a sister who's like a brother to her brothers and goes in head-first into a problem when there is one. Her only flaw is that she doesn't filer her words when she speaks to people who she makes them uncomfortable. She thinks she's the owner of her mother's restaurant and wants it and the house to herself.

Jang Seo-hee said, "MBC is very affectionate to me. I started a new life with the drama "Miss Mermaid" and starred in "Love Song" after that in 2005. I am excited to be working with Kim Jeong-soo and director Oh Kyeong-hoon".

Meanwhile, the drama is written by Kim Jeong-soo and produced by Oh Kyeong-hoon.

"Jang Seo-hee to come back with "Mom""
by HanCinema is licensed under a Creative Commons Attribution-Share Alike 3.0 Unported License.
Based on a work from this source