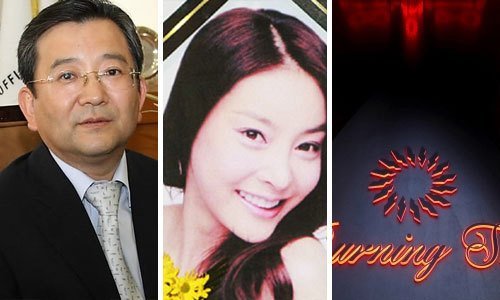 Minister Park had a joint briefing with Minister of Public Administration and Security Kim Bu-gyeom at the Government Complex Seoul on the 19th and said, "When the fact-finding team reports on the results of investigations, we will review the facts based on them, separate the parts that need to be re-investigated, and begin the re-investigation".

About specific plans, he said they were still being considered and methods will be considered to prevent misidentifying of facts. "Because the fact-finding team has no right to investigate, there were various restrictions (such as failure to comply with the investigation by the person concerned). Matters concerned will be switched to investigations in the future".

Regarding the Burning Sun matter and speculations of police collusion, he said, "A briefing will be held once a week to prevent public suspicion. So far, one superintendent and four other police have been involved. I deeply apologize for the suspicion of collusion. President Moon Jae-in was alerted of the Burning Sun case and he ordered a thorough investigation. After President Moon's order, the prosecution's committee under the Ministry of Justice accepted a two-month extension of the period required by the Supreme Public Prosecutors' Office's investigation team". 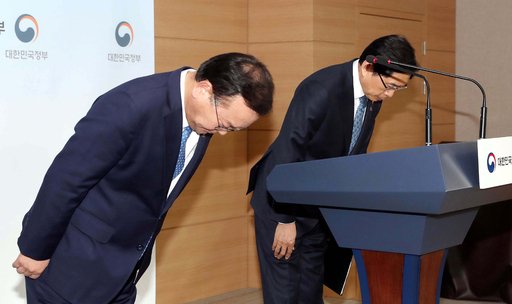 "Jang Ya-yeon and Kim Hak-eui to Be Reinvestigated"
by HanCinema is licensed under a Creative Commons Attribution-Share Alike 3.0 Unported License.
Based on a work from this source