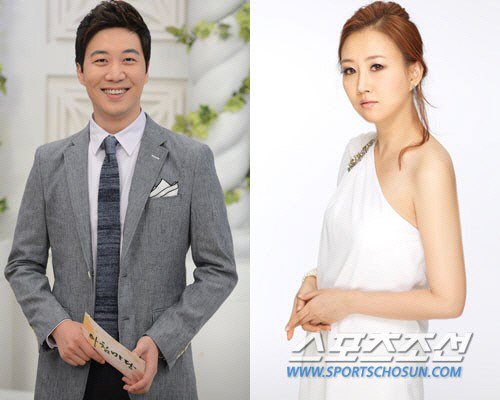 Jang Yoon-jung and TV presenter Do Kyung-wan will tie the knot on June 28, three months earlier than originally planned. The singer announced late last month that she would wed sometime in September.

"Do has expressed his deep love for Jang, but due to their busy schedules it has been very difficult for them to find time to spend time together. He didn't want to wait until September, so he persuaded his bride-to-be to change the date to June", said iWedding Networks, a consultancy.

This decision comes after news of Jang's family problems were revealed recently. Her mother and younger brother have reportedly used up all of her savings and left her saddled with massive debts, and her parents are currently going through a divorce.

Jang and Do already registered their marriage on May 8.

"Jang Yoon-jung Moves Wedding Forward"
by HanCinema is licensed under a Creative Commons Attribution-Share Alike 3.0 Unported License.
Based on a work from this source