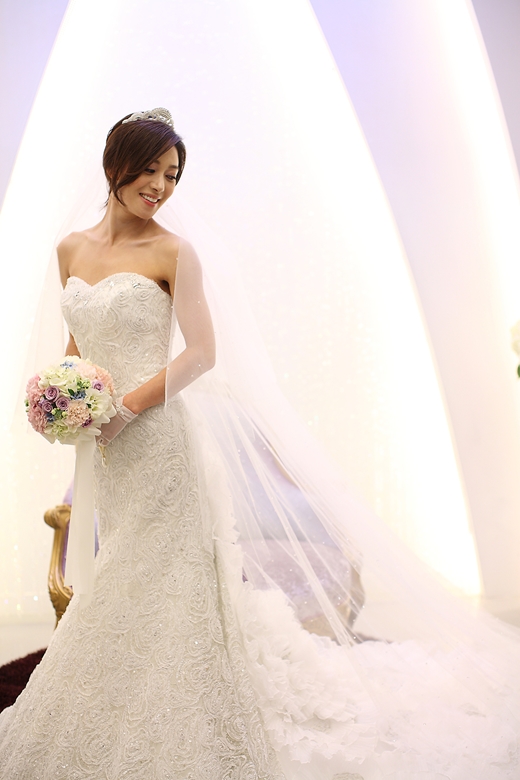 She married a man seven years younger than her on December 11th at the Seoul AW Convention Center Grand Ballroom.

Oh Tae-seok from her theater group officiated the wedding and the wedding song was sung by Big Mama. Her fellow actors and actresses such as Yoo Hae-jin, Han Chae-young and others were there at the wedding.

Jang Young-nam will postpone her honeymoon until after she is done shooting the KBS 2TV drama "Glory Jane" and the movie "Wolf Boy". 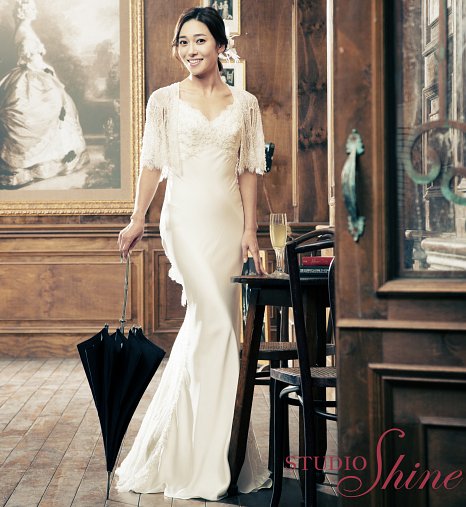 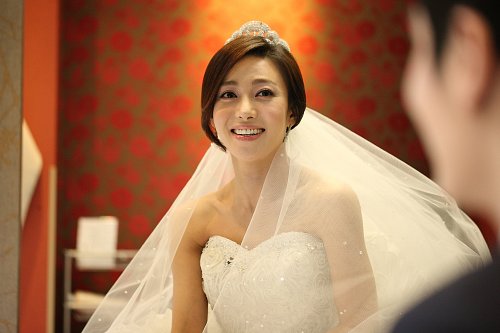 "Jang Young-nam's happy wedding "
by HanCinema is licensed under a Creative Commons Attribution-Share Alike 3.0 Unported License.
Based on a work from this source