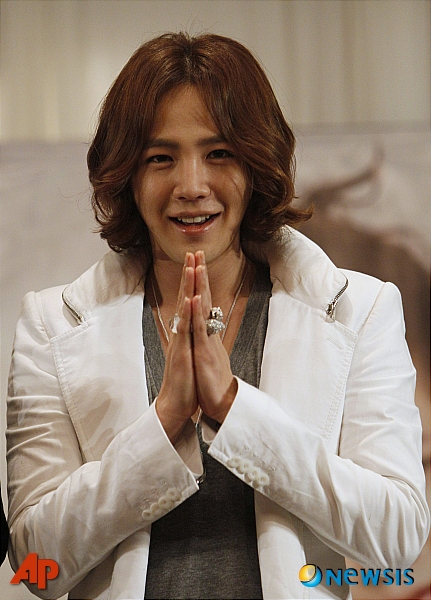 Movies of singer and actor Jang Keun-suk who is being reformed as the new Hallyu star, can be seen all at once at a festival in Japan.

There will be a "Jang Keun-suk Fest" at Tokyo Cinemart from the 9th of July to the 5th of August.

Previously, Jang Keun-suk released a debut single called, "Let Me Cry" on the 27th of April. This song ran the top of the Oricon Daily Charts and also the Weekly Chart. This is the first time a singer not Japanese, took over the charts with a debut single. Even amongst male solo's, this is the first time in 30 years after 1980 December Gondo Masahiko who debuted with "Sneaker Blues".

Japanese TBS is currently broadcasting KBS 2TV drama "Marry Me, Mary!". From July onwards drama "You're Beautiful" can be seen in the Japanese version.

Meanwhile, Jang Keun-suk has been touring 6 Asian cities. He will be performing in Bangkok, Malaysia, Taiwan and more. He is also currently filming the movie, "You Pet".

"Japan holds "Jang Keun-suk Movie Festival""
by HanCinema is licensed under a Creative Commons Attribution-Share Alike 3.0 Unported License.
Based on a work from this source